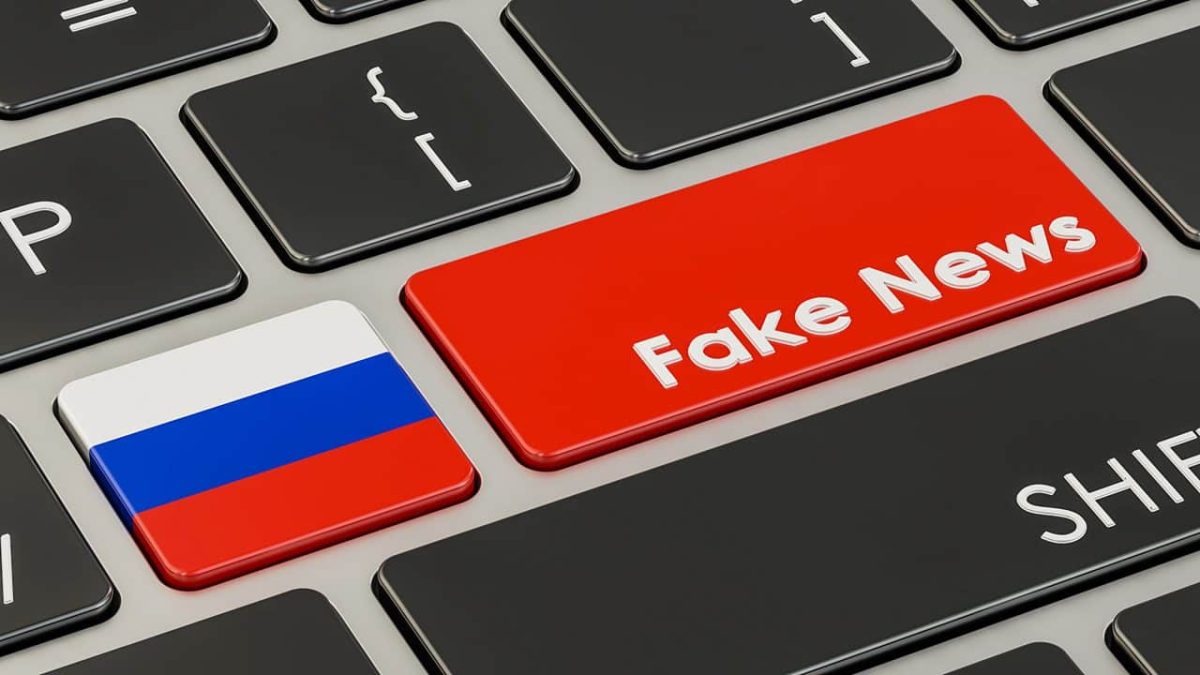 NewsGuard – tracking Russian disinformation and propaganda sites Fake News, False claims and misinformation about Ukraine and its allies have been rife online for months.

This programme is available NOW OnDemand at the Digital Planet Page and is available now until Wednesday the 16th of March. It will also be broadcast on Sunday the 13th March in Phuket on 91.5 FM and 102.5 FM and Online via the Internet radio portals.

Now a new tracking centre, which monitors Russian-Ukraine disinformation, has been set up and has published its first report. 120 websites are currently being monitored, recorded and the misinformation debunked by NewsGuard.

Steven Brill, Co-CEO of NewsGuard is live on the show to give us the latest.

Protocol’s chief correspondent Issie Lapowsky is on the show to explain why keeping a record of this is so important. Wikipedia’s Ukraine pages The Wikimedia Foundation has received a Russian government demand to remove content from its Russian site.

They have said they have never backed down in the face of government threats to deny people their fundamental human right to access free, open, and verifiable information.

We hear from Dr Jess Wade, a Wikipedia Editor is known for thousands of entries about women, how the collaboratively authored online encyclopaedia is ensuring their content is accurate.

WIKIPEDIA says: Fake news is false or misleading information presented as news. Fake news often has the aim of damaging the reputation of a person or entity or making money through advertising revenue. The term was first used in the 1890s when sensational reports in newspapers were common.

So much more available on Phuket Island Radio

Did you know that the tech behind your doorbell was likely to have been designed in Ukraine? The Ukraine global tech presence includes What’s App, Paypal, CleanMyMac, Revolut App and the masking tech in Snapchat to name but a few.

Scott Simon speaks with Harvard’s Joan Donovan about the manipulation of videos and images from the Russia-Ukraine conflict on social media and how to identify propaganda.