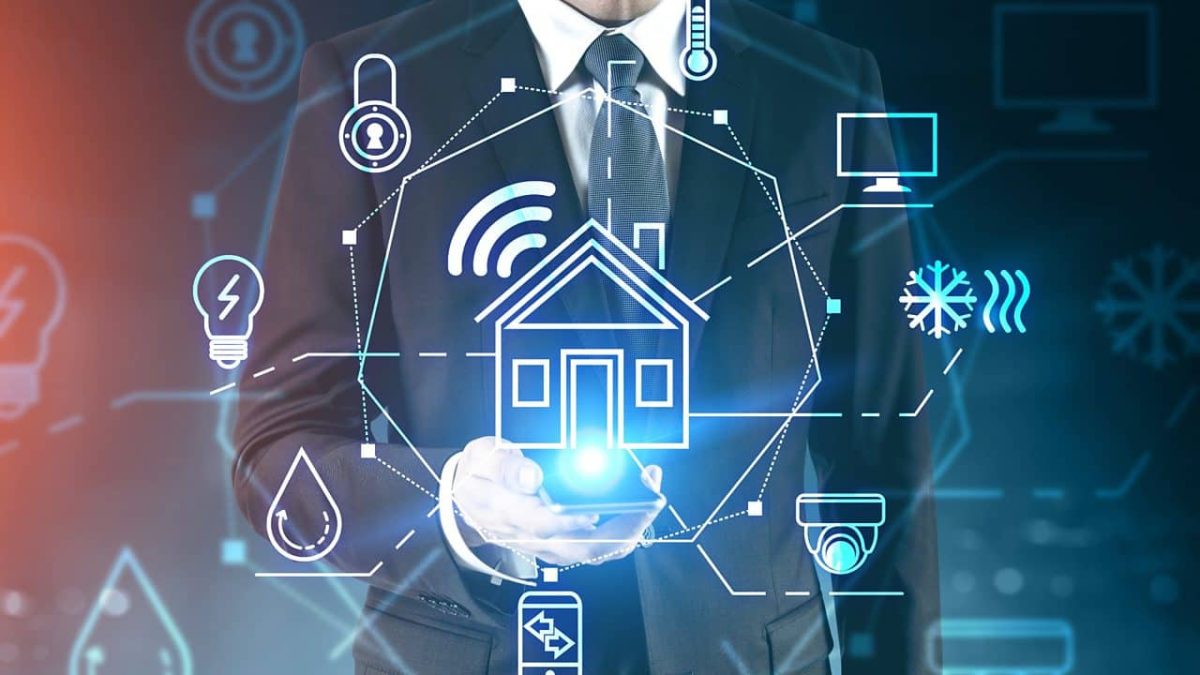 IoT devices like smart speakers and networked heating controls are increasingly being used by perpetrators of domestic violence – for instance by changing the temperature the heating is set to or the music that the victim listens too, remotely.

This programme is available NOW OnDemand at the Digital Planet Page and is available now until Wednesday 1st December. It will also broadcast on Sunday 28th of November in Phuket on 91.5 FM and 102.5 FM and Online via the Internet radio portals.

Julia Slupska from the Oxford Internet Institute will be discussing these new findings at the Shameless! Festival of Activism Against Sexual Violence in London. She joins us on the show.

A possible alternative to GPS?

We have relied on GPS for location services for almost 30 years, but it’s vulnerable to inaccuracy and attack.

Professor Zak Kassas from the University of California, Irvine, explains his proposal for its replacement, harnessing the power of increasingly abundant low earth orbit communication satellites like SpaceX’s Starlink.

But Dr Karen Joyce, co-founder of GeoNadir wants your drone footage to help learn more to help map the animals and their habitats.

Other programmes from the Digital Planet team

In September the TikTok school challenge suggested they “Vandalize the restroom”. Is TikTok doing enough to protect the kids? You tell us.