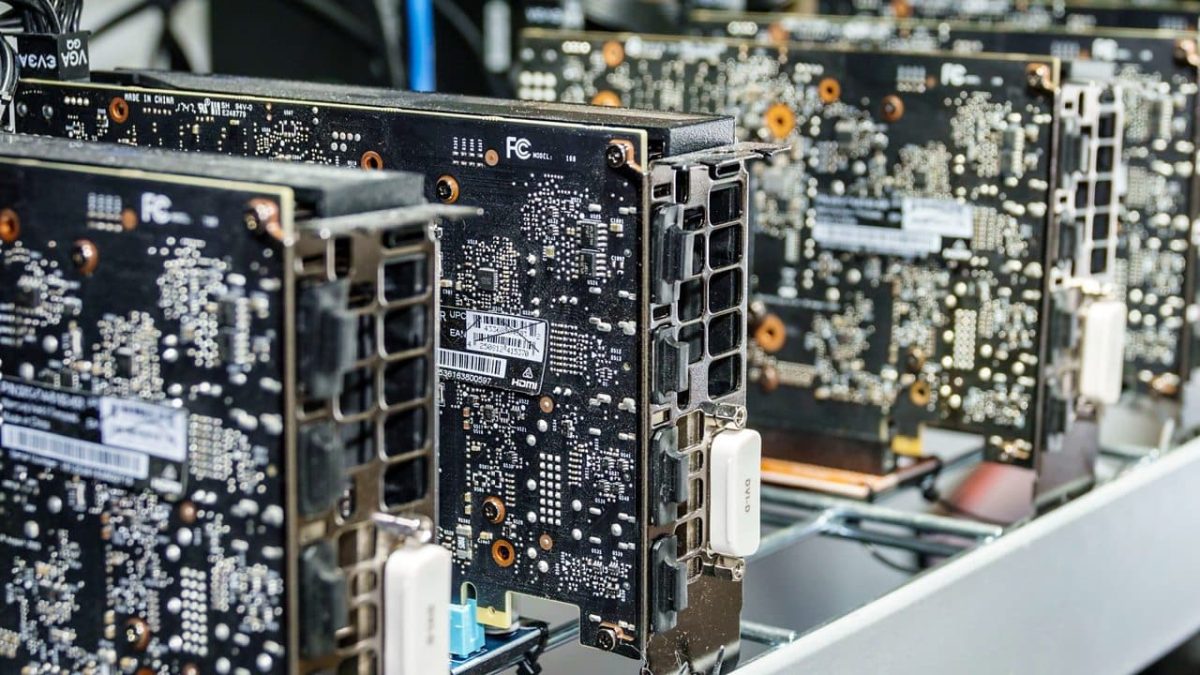 Now we’ll be looking at some of the other environmental impacts of blockchain.

This programme is available on the Digital Planet Page and is available now until Tuesday 16th November. It will also broadcast on Sunday 14th of November in Phuket on 91.5 FM and 102.5 FM and Online via the Internet radio portals.

Professor of Computer Science at Instituto Superior Tecnico at the University of Lisbon, Catherine Mulligan, joins us live to discuss the massive e-waste problem of mining cryptocurrencies and how miners change their electronic kit every six months to keep up with the ever-increasing processing capacity they need to make money.

This issue is not only linked to blockchain tech, it’s also seen in the mobile phone industry.

AR reducing single plastic use – 100 Days to #BeatPlasticPollution Six out of the top 20 marine litter polluters are in Southeast Asia, so where better to launch a social media campaign to reduce single-use plastic.

The MeshMinds Foundation and the UNEP are behind the Instagram campaign to raise public awareness “100 Days to #BeatPlasticPollution” and we speak to Kay Vasey from MeshMinds as to how they hope AR will change habits and reduce single-use plastic.

We also have a campaigner from the Philippines whose own efforts to reduce plastic use are about to be showcased online.

The idea behind the show is to pause and reflect on humanity’s impact on our past, present and future climate.

The centrepieces of the exhibition are a cylindrical glass sculpture encasing Antarctic air from the year 1765 – the date that scientists say predates the Industrial Revolution – and an Antarctic ice core containing trapped air bubbles that reveal a unique record of our past climate.

With more than a million years of data stored in the ice and computer modelling vital to creating the exhibits, reporter Hannah Fisher finds out how climate data is being presented to allow us to understand the science better.

Fighting for the right to repair