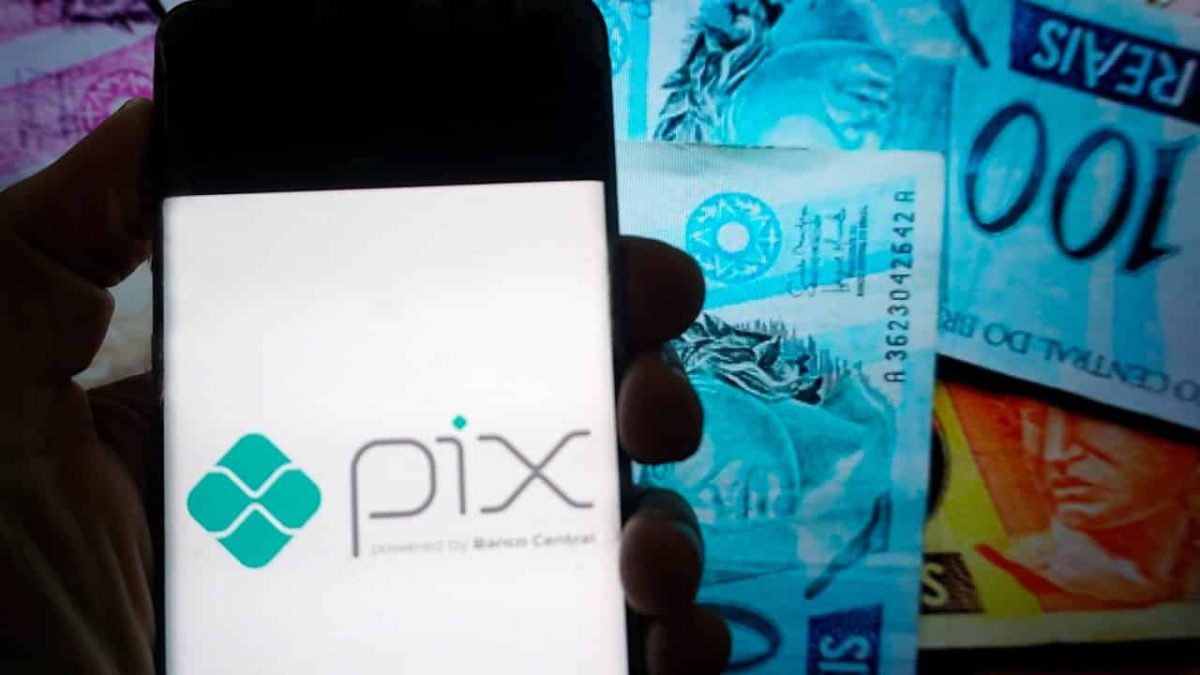 It currently has 112 million registered users – that’s 62% of the population. It’s proving incredibly popular and is allowing the 40 million unbanked people in the country access to electronic payments.

This programme is available NOW OnDemand at the Digital Planet Page and is available now until Wednesday 8th December. It will also broadcast on Sunday 5th December in Phuket on 91.5 FM and 102.5 FM and Online via the Internet radio portals.

Unfortunately, its popularity has also led to significant issues – namely ransom demands by kidnappers that can be paid immediately.

By lowering the payment limit and stopping night payments, it’s hoped this will curb the problem. Silvia Bassi, who runs the tech website The Shift in Brazil, is on the show. Bitcoin mining in Navajo Nation – crypto-colonialism In the past traditional mining often took advantage of local people living near the mine, now something similar may be happening with cryptocurrencies.

A bitcoin mine in the Four Corners region of New Mexico which belongs to the Navajo nation is causing controversy. It consumes enough to power 19,600 homes, yet many local residents lack water and electricity.

The scheme was originally set up with the Navajo’s support but there is opposition from some local people. Mining companies argue though that investing in their schemes will ultimately reap financial rewards for the local people. Reporter Luke Ottenhof is on the show to discuss this story and the rise of crypto-colonialism globally. Is Blockchain creating too much waste?

Norwich City is the first UK Premiership club to use the Soccerbot360 simulator which claims to replicate real-life match scenarios – enabling players to work on their decision-making. We will soon see if it improves the Canaries’ game.

Last summer, a delegation from the City visited Dortmund to see how this technology is used. The software costs £250K with an annual licensing and support fee that comes out of your budget as it’s not paid by licence fees alone but also contains consultancy services for new use cases or tweaks on existing ones- all housed in one building!

The programme Digital Planet is presented by Gareth Mitchell with expert commentary from Angelica Mari.

Previously from the Digital Planet team

Smart speakers and domestic violence, Julia Slupska from the Oxford Internet Institute will be discussing these new findings at the Shameless! Festival of Activism Against Sexual Violence in London

In September the TikTok school challenge suggested they “Vandalize the restroom”. Is TikTok doing enough to protect the kids? You tell us.