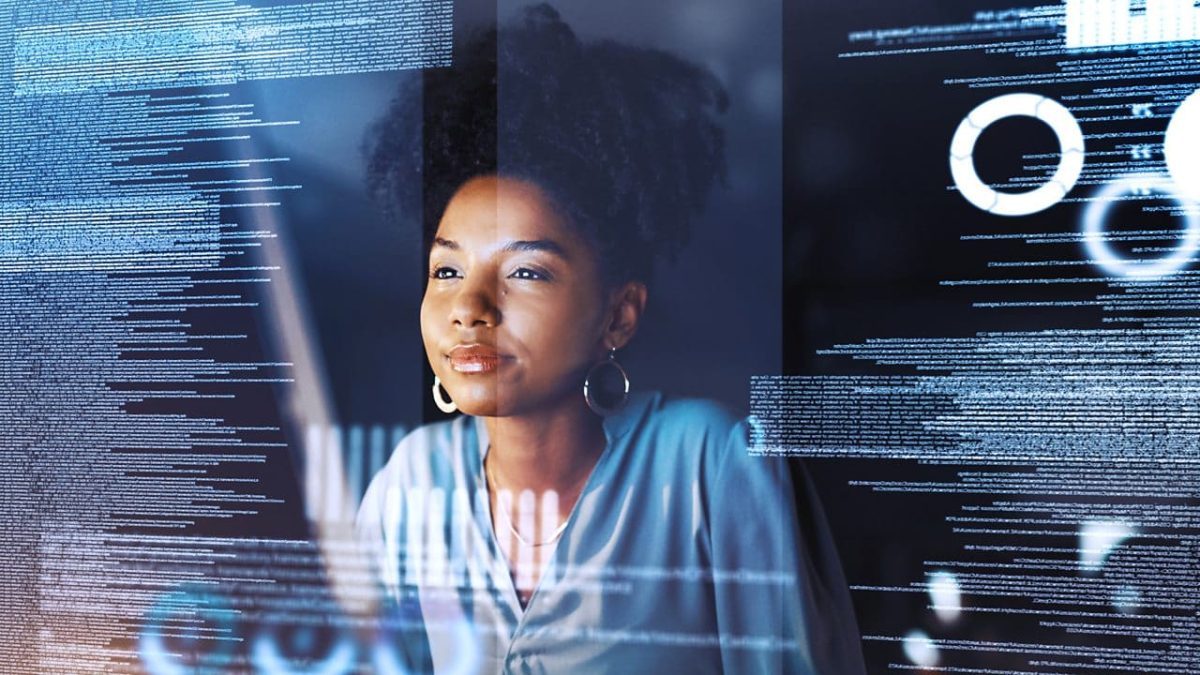 This week we have a special programme on Afrofuturism and tech innovation.

It’s a subject often covered in science fiction, but what makes Afrofuturism different from standard science fiction is that ancient African traditions and black identity are steeped throughout the story.

This programme is available on the Digital Planet Page and is available now until Wednesday the 12th of January. It will also broadcast on Sunday the 9th of January in Phuket on 91.5 FM and 102.5 FM and Online via the Internet radio portals.

A text that has a black character in a futuristic world is not enough. But Afrofuturism is more than just Sci-fi. It’s the reimagining of a future filled with arts, science and technology seen through the perspective of black people.

We will be exploring Afrofuturism and technology with India Gary-Martin, formerly JPMorgan’s MD and COO for investment banking tech and operations, Dr. Mave Houston, Head of UXR Disney+ and Nana Baffour, a Ghanaian born venture capitalist and investor who is now CEO of one of Brazil’s largest tech companies join us on the programme.

In addition, we have an extract of Afrofuturism Sci-Fi, Ale Santos’s new book “The Last Ancestral” and his view on Afrofuturism and its role in the development of technology.

Afrofuturism is a cultural aesthetic, philosophy of science and philosophy of history that explores the developing intersection of African diaspora culture with technology.

It was coined by Mark Dery in 1993 and explored in the late 1990s through conversations led by Alondra Nelson.

Afrofuturism addresses themes and concerns of the African diaspora through technoculture and speculative fiction, encompassing a range of media and artists with a shared interest in envisioning black futures that stem from Afro-diasporic experiences.

While Afrofuturism is most commonly associated with science fiction, it can also encompass other speculative genres such as fantasy, alternate history, and magic realism.

So much more EDUtainment from the BBC.

Previously on Digital Planet, we discussed if TikTok was doing enough to protect the kids? The TikTok School challenge in the US kids were being encouraged to “Kiss your friend’s girlfriend at school”.

And, new research shows that mobile phones may not be as beneficial to displaced people as previously thought. Women are being exploited by their employers.

The first-ever robotic surgery without a human surgeon guiding it has been successfully performed at Johns Hopkins University.