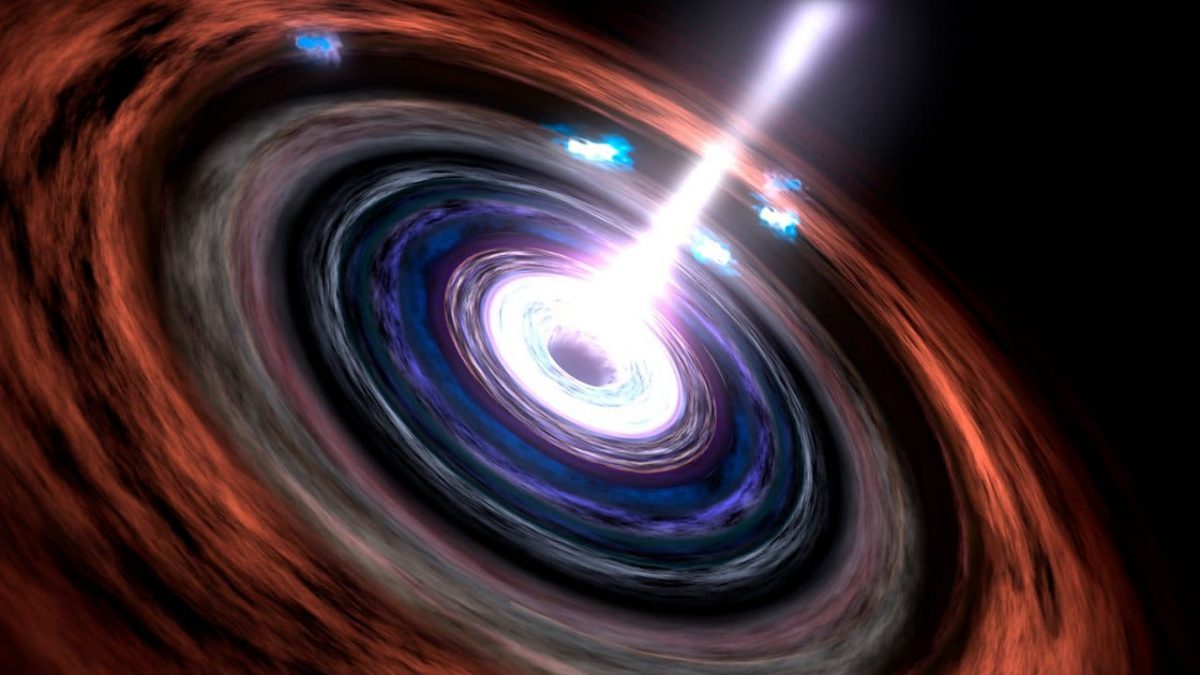 This week, Gamma Rays and powerful explosions have made it an unusual week for astronomers, with telescopes swivelled off course to observe GRB221009A, the brightest gamma rays burst ever recorded.

This program is now available ON-Demand by visiting the Science in Action Page, it will be available until Thursday the 27th of October. It will also be broadcast on Sunday the 23rd of October in Phuket at 9:00 AM on 91.5 FM and 102.5 FM and Online via the Internet radio portals.

The by-product of some supernovae is recorded weekly. Whilst the afterglow of these bursts usually lasts hours or days, the aftermath of, what has been dubbed ‘BOAT’, the brightest of all time, is expected to linger for years to come.

Harvard University’s Edo Berger and Yvette Cendas believe there is a lot to be learnt in the coming months.

Back in the primordial oceans, tiny, wriggling worms and shimmering jellyfish invented ever better ways to strip resources from their environment deep in the murky depths.

The ability to efficiently take up oxygen from a marine environment acted as a gateway for a dramatic explosion in species diversity.

But according to Michael Sackville, a Postdoctoral Fellow University of Cambridge and Woods Hole Marine Biological Laboratory, when the gills first appeared they may have carried out a rather different function.

In the future, this plastic waste could be broken down by a biological organism.

Chemical biologist Dr Federica Bertocchini at the University of Cantabria has identified enzymes responsible for munching through resilient polymers in waxworms.

Much more from the BBC on a Sunday