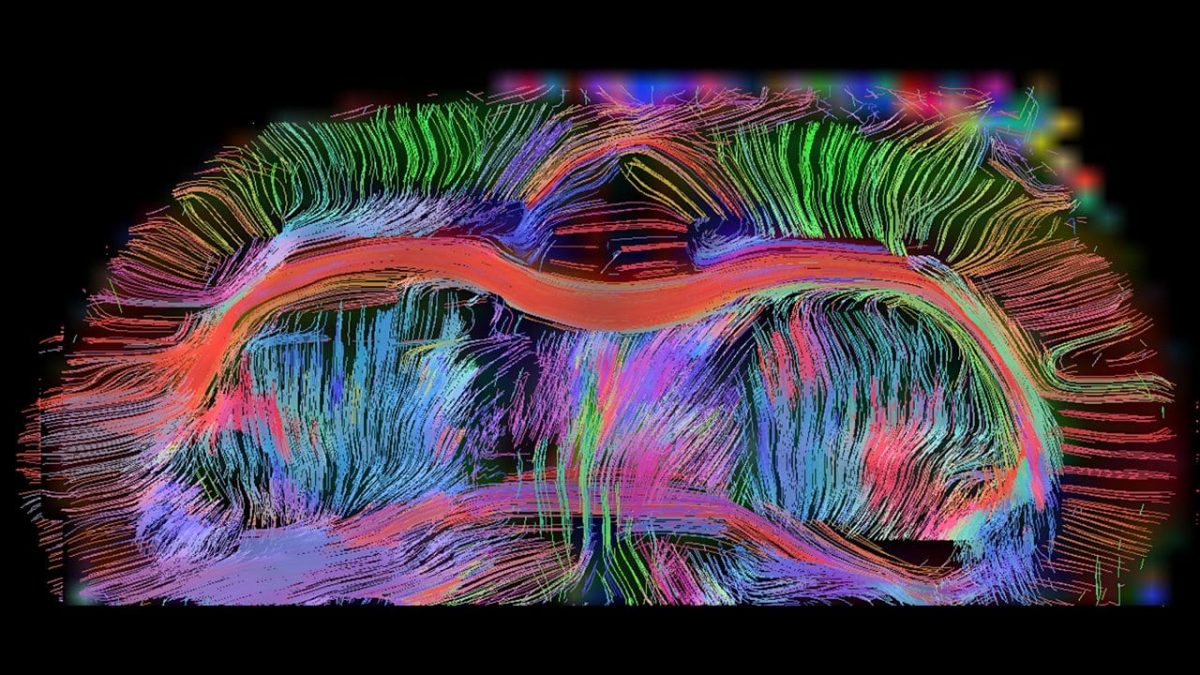 Sergui Pasca, Professor of Psychiatry at Stanford University has left the petri dish in the drawer and grown human neurons inside the brains of juvenile rats.

This program is now available ON-Demand by visiting the Science in Action Page, it will be available until Thursday the 20th of October. It will also be broadcast on Sunday the 16th of October in Phuket at 9:00 AM on 91.5 FM and 102.5 FM and Online via the Internet radio portals.

Successful connectivity and brain function may allow for more rigorous testing and understanding of neurological conditions, that have until now remained difficult to localise and treat.

It’s been a few weeks since NASA’s DART mission smashed into an asteroid in an attempt to budge it off course, kickstarting Earth’s first planetary defence system.

Scientists are starting to pour through the data to determine whether or not it worked.

Dr Toney Minter, Head of Operations at Green Bank Observatory has been using Green Bank’s radio telescope to keep us updated and track the celestial system.

It’s part of a body of work that is unlocking the secretive existence of this endangered species, understanding how they react to the wind and search for food by navigating upwelling currents in the ocean.

Have you ever wondered what it would be like to live at the poles?

Well, now you don’t have to imagine. Celas Marie-Sainte and Moreno Baricevic share their winterover experience, gathering data at the Ice Cube Neutrino Observatory in Antarctica.

Hear what their work entails and ruminate on reflections of 6 months immersed in darkness.

Sunday morning in Phuket is full of EDUtainment.