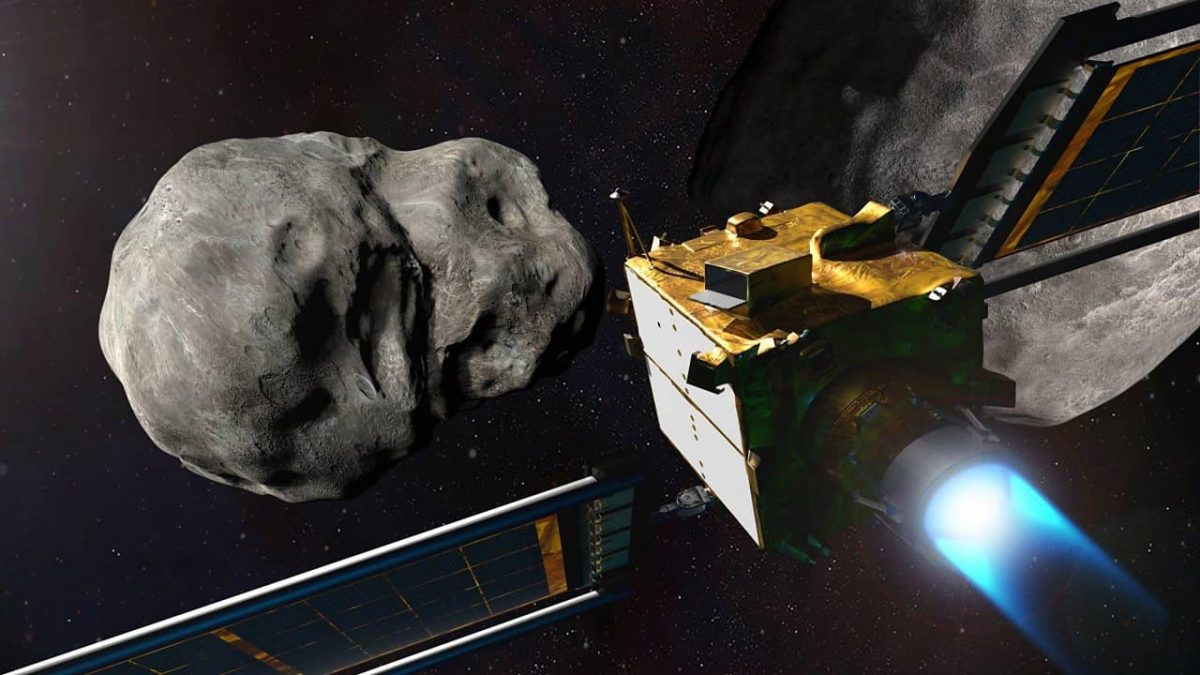 This program is now available ON-Demand by visiting the Science in Action Page, it will be available until Thursday the 6th of October. It will also be broadcast on Sunday the 2nd of October in Phuket at 9:00 AM on 91.5 FM and 102.5 FM and Online via the Internet radio portals.

The mission acts as a demonstration of Earth’s first planetary defense system. Jon Amos, one of BBC’s Science correspondents, talks to Roland through the final moments of the DART satellite.

Although the collision was a success, we may have to wait a little longer before we know if the asteroid’s trajectory has been altered… Simone Pirrotta, project manager at the Italian Space Agency, has more to add. His nifty camera system broke away 10 days before DART’s collision, ensuring its own survival.

This celestial drive by is guaranteed to provide scientific data to get excited about.

It was a test mission, a pilot project for a way of potentially protecting the earth from a stray asteroid.

We hear from mission coordinators Nancy Chabot and Andy Rivkin, both from the Applied Physics Labs, APL, of Johns Hopkins University.

Also this week, we visit the China Kadoorie Biobank. Twenty years in the making, it houses a collection of over half a million genetic samples, which might help identify links between our own genetic compositions and illness.

Roland Pease visited them in Oxford to find out more.

Finally, a new review describes the use of mercury by ancient Mayans.

The metal is famous for its use across a plethora of civilizations throughout history.

Andrea Sella from University College London, tells Roland how his favorite element underpins industrialization across the ages and the globe.

Image: An illustration of the DART spacecraft headed toward its target Credit: NASA/John Hopkins APL

Sunday mornings in Phuket with the BBC