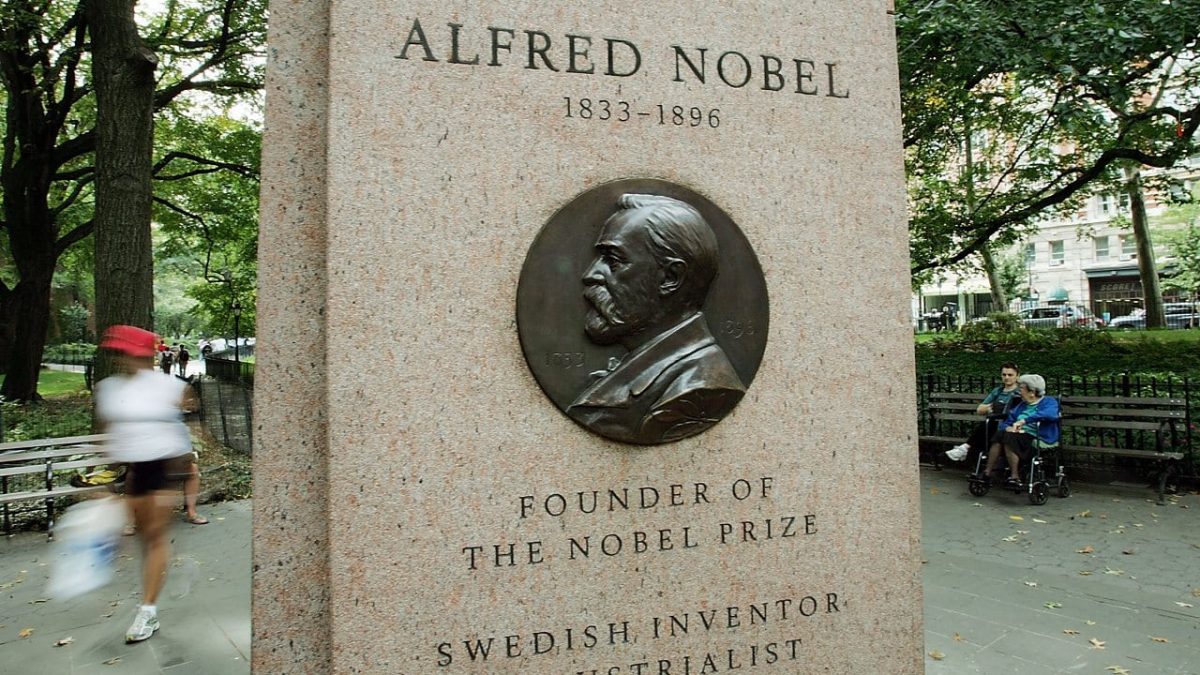 For the scientific community, the Nobel Prize announcements are an important part of the yearly science calendar.

This program is now available ON-Demand by visiting the Science in Action Page, it will be available until Thursday the 13th of October. It will also be broadcast on Sunday the 9th of October in Phuket at 9:00 AM on 91.5 FM and 102.5 FM and Online via the Internet radio portals.

The Nobel Prize award is one of the most widely celebrated and gives us a moment to reflect on some of the leading scientific work taking place around the world.

This year’s winners include Alain Aspect, John F. Clauser, and Anton Zeilinger for their work on quantum entanglement. Carolyn R. Bertozzi, Morten Meldal, and K. Barry Sharpless for their work on click chemistry. And Svante Pääbo for his work on sequencing Neanderthal DNA.

To understand the science behind the Nobel Prize award winners better, we’ve invited a variety of speakers to help us understand their work better.

Nobel Prize Award winner, Carolyn R. Bertozzi, Professor of Chemistry at Stanford, explains the basics behind click chemistry, a practice that has helped us to study molecules and their interactions in living things without interfering with natural biological processes. Mateja Hajdinjak, Postdoctoral Training Fellow at the Max Planck Institute for Evolutionary Biology, celebrated alongside her former PhD. tutor, Svante Paabo in Germany this week. We talk to her about his significance in the development of DNA sequencing in ancient humans.

And Professor Shohini Ghose of the Institute of Quantum Computing at Waterloo University in Canada joins us to explain the complicated world of quantum entanglement.

Also this week, we meet Jessica Thompson, Assistant Professor of Anthropology at Yale University, who’s been considering how new parents manage the tricky job of childcare while out on fieldwork.

She’s behind a new survey encouraging fellow scientists to consider how to approach the challenge of parental duties differently in the future.

Sunday morning in Phuket with the BBC.