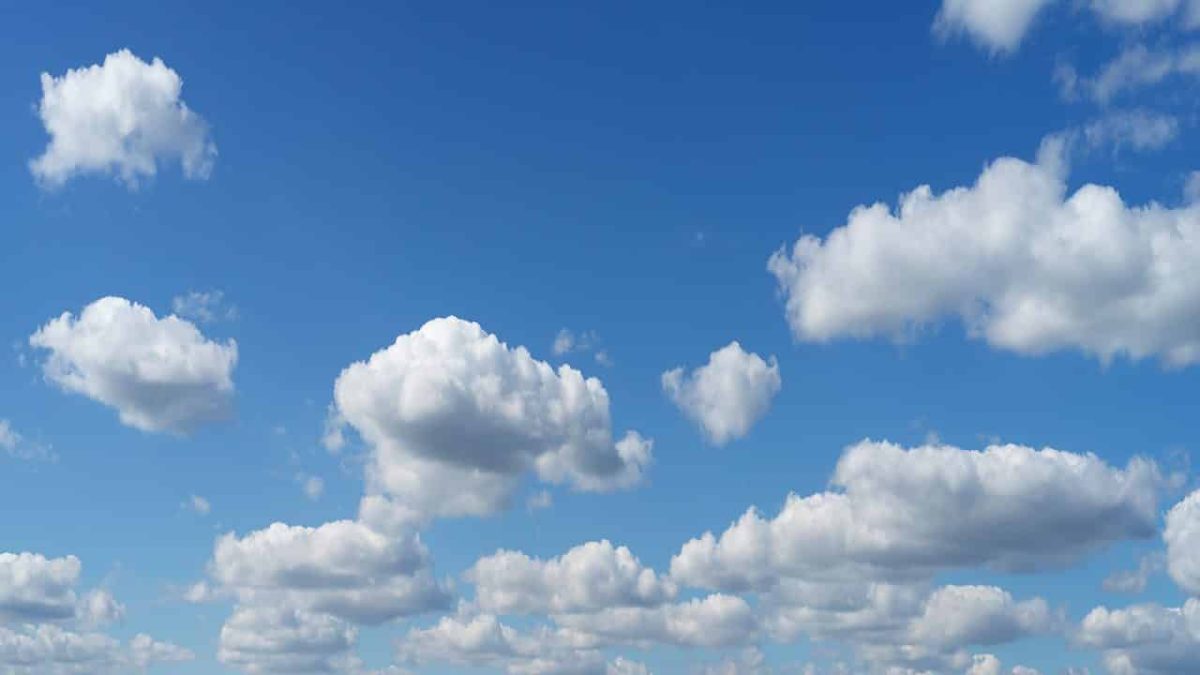 Even with the best efforts, it will be decades before we see any change in global temperatures through our mitigation efforts.

Given the pace of global heating and the time lag, scientists are exploring additional ways of reducing global temperature before our emissions reductions have any impact. Gaia Vince explores ways of actively removing carbon from the atmosphere.

She discusses the idea of BECCS, biological energy with carbon capture storage, and DAC, direct air capture with Simon Evans of Climate Brief.

Sir David King, Chair of the Centre for Climate Repair at Cambridge University, explains how he plans an experiment in the Arabian Sea that will allow the oceans to take up more carbon.

Professor Rachael James of the University of Southampton talks about her experiments in enhanced rock weathering. She finds ways of speeding up the slow continual process in which carbon dioxide in the atmosphere dissolves in rainwater, forming a weak acid that reacts with the surface of rocks.

She hopes this will lock up more carbon and bring benefits to farmers and mining companies.

And psychologist Ben Converse of the University of Virginia considers whether we might find geoengineering a socially acceptable approach to tackling climate change.

Listening to Coral reefs are some of the most diverse ecosystems in the world, and also some of the noisiest.

Up close, a healthy reef teems with trills, whoops, buzzes, hums and snaps made by the diverse lifeforms that inhabit it

It’s time for a global conversation about how we research these powerful techniques, with agreements on how and where to deploy them.

And, how do we tackle our energy crisis and balance the growing electricity demand worldwide with the need to reduce fossil fuel emissions to address climate change?

Science In Action last week reported via the World Meteorological Organisation reported record greenhouse gas levels, despite a fall in CO2 due to pandemic restrictions.

There is a lot more from our broadcast Patners the BBC.

Just click the pictures above and read more about the Phuket Island Radio EDUtainment programming.

The commitments to “no new coal”, ending fossil fuel financing, coal phase-outs and carbon neutrality targets announced in the run-up to and at the UN climate summit in Glasgow are going to have an unprecedented impact on the global coal-power industry.