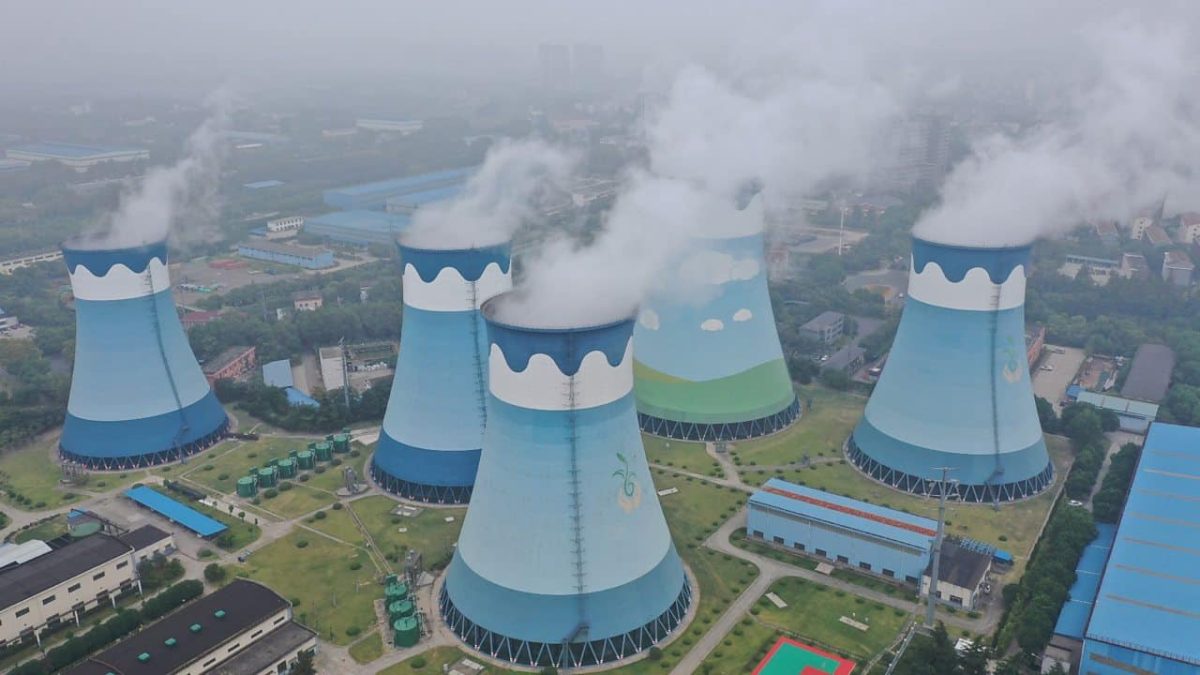 The political message from the COP 26 meeting was a fudge over coal, but what does the science say?

Surprisingly India seems to be on track to switch away from coal to renewables.

This week’s show is available to hear On Demand now, and on-air Sunday 21 st November at 9:00 AM BBC Science in Action.

We explore the apparent contradiction with Lauri Myllyvirta of the think tank Centre for Research on Energy and Clean Air.

The commitments to “no new coal”, ending fossil fuel financing, coal phase-outs and carbon neutrality targets announced in the run-up to and at the UN climate summit in Glasgow are going to have an unprecedented impact on the global coal-power industry, the world’s largest CO2 emitting sector, according to new CREA analysis.

Also, a synchrotron for Africa, how such a project would give a boost to scientific development across the continent, with Marielle Agbahoungbata from the X-tech Lab in Seme City in Benin.

Moriba Jah, who leads the Computational Astronautical Sciences and Technologies Group, at the University of Texas, in Austin, tells us what he saw when an exploding Russian satellite sent a shower of debris into the path of the International Space Station.

On Monday Moscow Standard Time, the International Space Station (ISS) Flight Control team was notified of indications of a satellite breakup that may create sufficient debris to pose a conjunction threat to the station. NASA Administrator Bill Nelson released the following statement about the incident:

“Earlier today, due to the debris generated by the destructive Russian Anti-Satellite (ASAT) test, ISS astronauts and cosmonauts undertook emergency procedures for safety.

“Like Secretary Blinken, I’m outraged by this irresponsible and destabilizing action. With its long and storied history in human spaceflight, it is unthinkable that Russia would endanger not only the American and international partner astronauts on the ISS, but also their own cosmonauts. Their actions are reckless and dangerous, threatening as well the Chinese space station and the taikonauts on board. The full story is available for your convenience.

And the animals that carry SARS-Cov-2, an analysis from Barbara Han of the Cary Institute of Ecosystem Studies in New York shows there are many more than previously thought.

Every Sunday Science in Action is broadcast on 91.5 FM and 102.5 FM and is presented by Roland Pease the producer is Julian Siddle