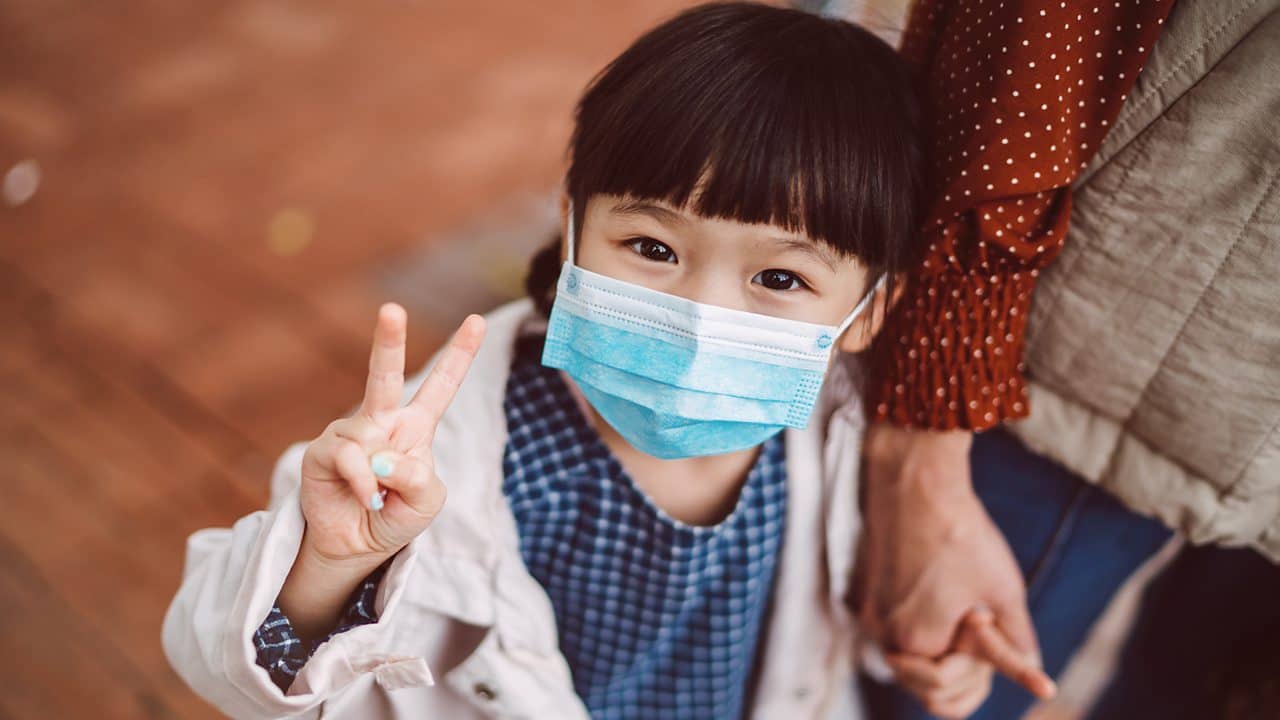 Tests on patients for up to 8 months following their infection with SARS and CoV-2 suggests an immune response can persist.

Alessandro Sette and Daniela Weiskopf at the La Jolla Institute in California are optimistic this could mean vaccines would also confer long lasting immunity. An analysis of samples from Kenya’s blood banks by Sophie Uyoga at the KEMRI-Wellcome Research Programme reveals far more people in Kenya contracted the virus than was previously know.

The figures mean Kenya has similar levels of infection to many European countries. And a study of mosquitoes by Louis Lambrechts of the Pasteur Institute in Paris reveals why Zika, a virus originating in Africa is much more prevalent in other parts of the world.

We also look at the future of the Nile. Ethiopia is building a massive Dam which will have consequences for Sudan and Egypt who are reliant on the Nile’s waters says hydrologist Hisham Eldardiry from the University of Washington, Seattle.