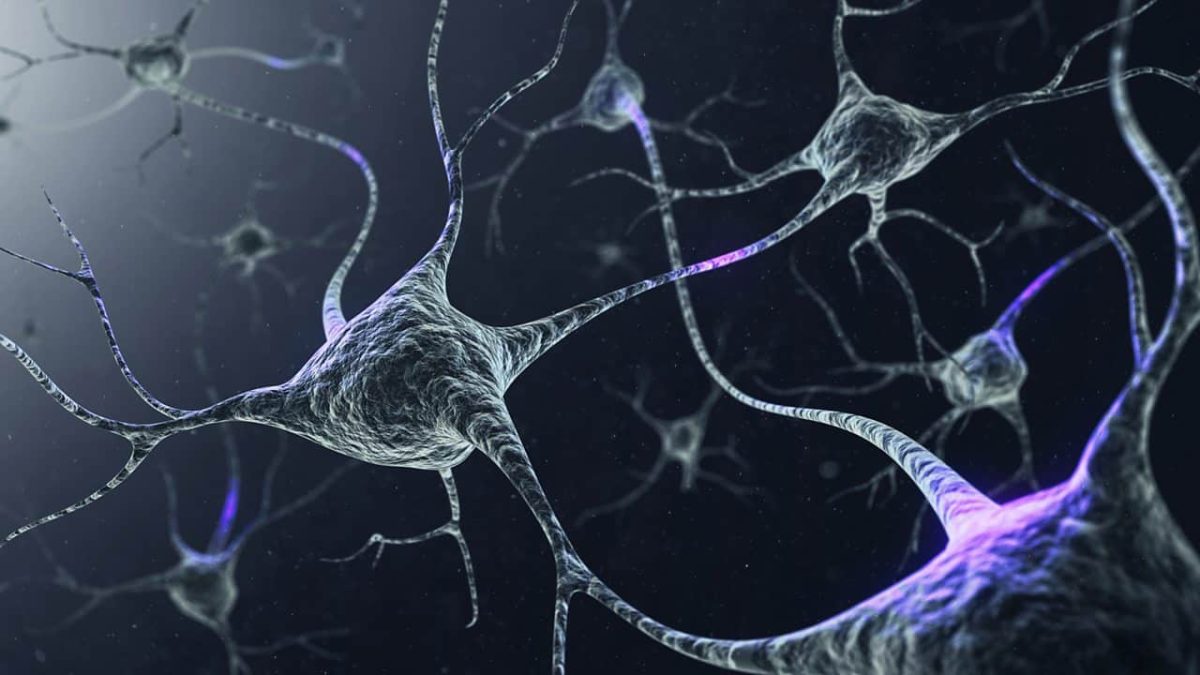 What is Brain Fog?

This programme is now available ON-Demand by visiting the Science in Action Page, it will be available until Thursday the 14th of July. It will also be broadcast on Sunday the 10th of July in Phuket at 9:00 AM on 91.5 FM and 102.5 FM and Online via the Internet radio portals.

Following a bout of Covid-19, a significant number of people suffer from weeks or months of ‘brain fog’ – poor concentration, forgetfulness, and confusion.

This is one of the manifestations of Long Covid.

A team of scientists in the United States has now discovered that infection in the lung can trigger an inflammatory response which then causes patterns of abnormal brain cell activity.

Also in the programme, the latest discoveries about the asteroid Bennu from the Osiris Rex mission, how Malayasian farmers led US researchers to a botanical discovery, and a new explanation for why dinosaurs took over the world 200 million years ago.

Tune for more from the BBC