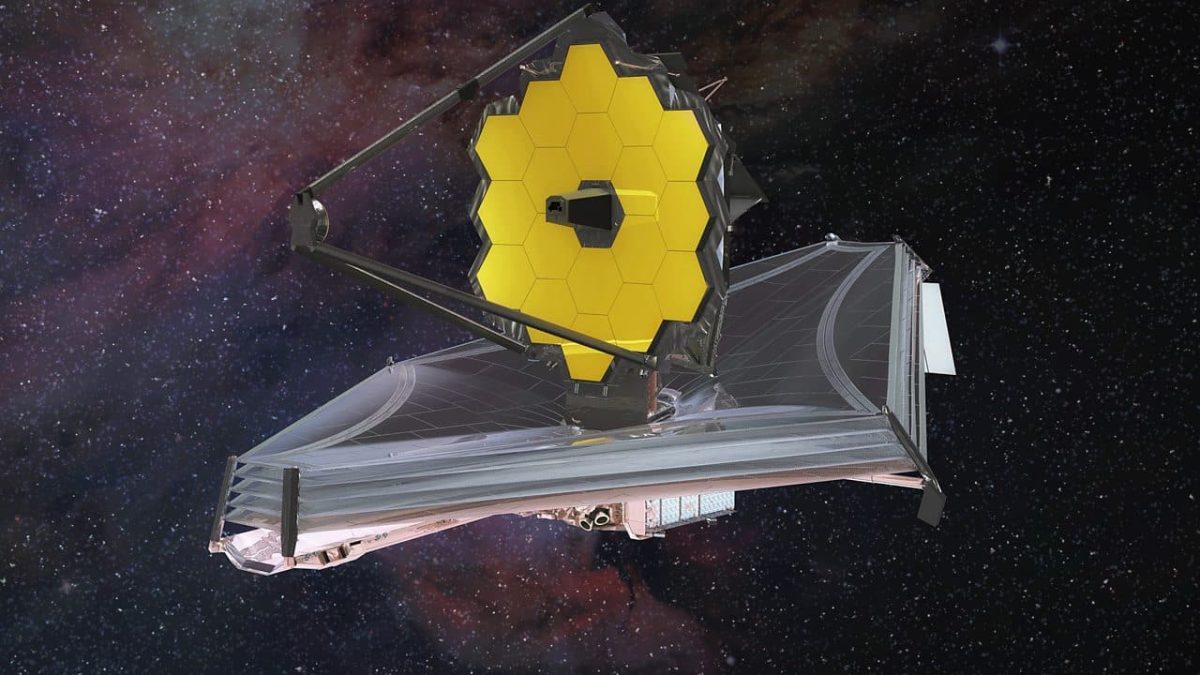 On February 11, NASA released the first composite images taken by the James Webb Space Telescope. Each of the 18 bright white dots is the same Ursa Major star reflected from Webb’s primary mirror segments to its secondary mirror and Near Infrared Camera (NIRCam). These images were taken as part of a months-long process to align Webb’s instruments so it can capture unprecedented evidence of the universe and its origins.

The launch of the James Webb Space Telescope is only days away.

Scheduled for liftoff on 22 December, the largest and most complex space observatory ever built will be sent to an orbit beyond the moon.

Liftoff has been rescheduled and you can watch it Live here

This programme is available NOW on Demand on the BBC Discovery Page and is available until Tuesday 21st December. It will also broadcast on Sunday 19th December in Phuket at 8:30 AM on 91.5 FM and 102.5 FM and Online via the Internet radio portals.

James Webb is so huge that it has had to be folded up to fit in the rocket.

There will be a tense two weeks over Christmas and the New Year as the space giant unfurls and unfolds. Its design and construction has taken about 30 years under the leadership of NASA’s Goddard Space Flight Center. With its massive 6.5 metre-wide primary mirror, the giant observatory promises to extend our view across the cosmos to the first stars to shine in the early universe.

That’s a vista of Cosmic Dawn: the first small clusters of stars to form and ignite out of what had been a universe of just dark clouds of primordial gas. If James Webb Space Telescope succeeds in capturing the birth of starlight, we will be looking at celestial objects more than 13.5 billion light-years away.

Closer to home, the telescope will also revolutionise our understanding of planets orbiting stars beyond the solar system.

BBC science correspondent Jonathan Amos reports from the European Space Agency’s launch site in French Guyana from where James Webb will be sent into space.

This week’s Discovery was produced by Andrew Luck-Baker

You can follow the launch and deployment with Nasa.

The James Webb telescope has reached its final orbit.

Check out this article about Professor Mark McCaughrean and the James Webb Telescope project.