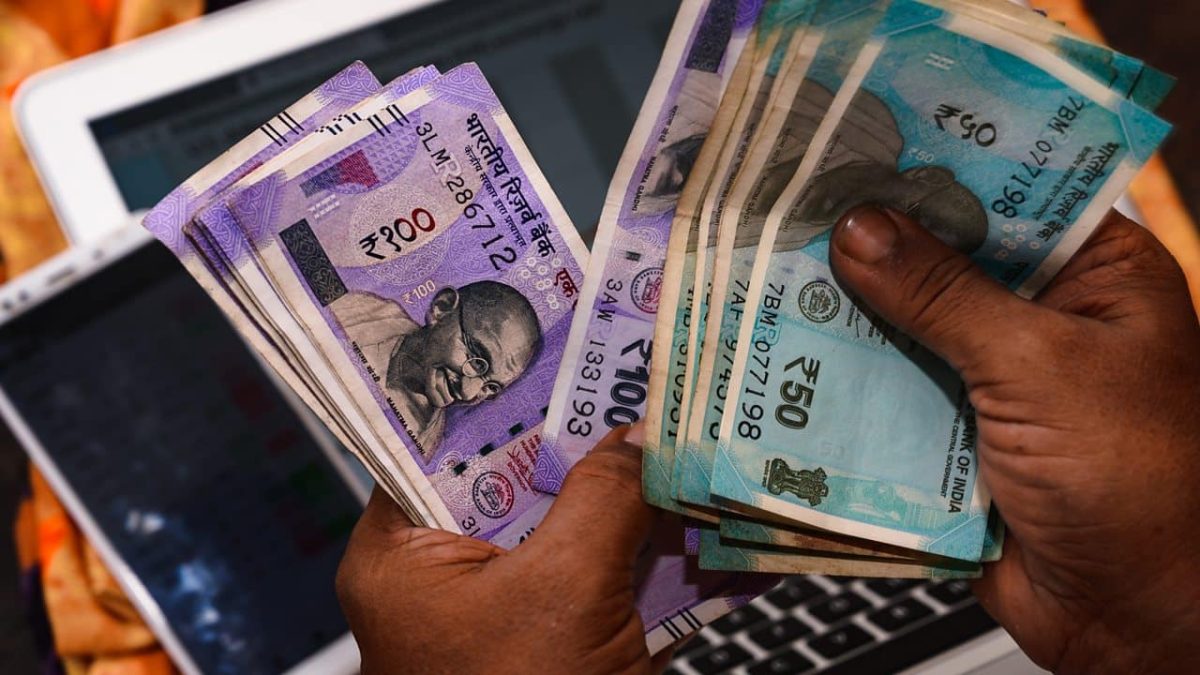 Did you know Scamming in India is rife, and did you know nearly a third of people in India lost money through online fraud in 2020 alone?

This programme is available NOW On Demand at the Digital Planet Page and is available now until Wednesday the 31st of August. It will also be broadcast on Sunday the 28th of August in Phuket on 91.5 FM and 102.5 FM and Online via the Internet radio portals.

Of them, it is thought that only 17% saw any returns through redressal mechanisms.

Indians are more trusting despite all the scamming in India

Despite this prevalence of scamming in India, reports have shown that the Indian population have got more trusting of unsolicited messages from companies online over the last five years.

New Delhi-based journalist Mimansa Verma has been exploring this problem and joins the programme to discuss it.

Ultrasound sticker that monitors your heart A postage stamp size sticker could give doctors a more detailed picture of our health.

Ultrasounds are one of the most common medical diagnostic tools in the world, but they only measure a snapshot in time and rely on the skill of the sonographer.

A newly proposed ultrasound patch could record our heart changing shape during exercise, the impact of eating or drinking on our digestive system, and even the flow of blood through veins and arteries.

Ghislaine Boddington checks out the tech and how this, and other devices, are giving doctors a much more complete picture of how our bodies work.

Finally getting your slot on the JWST. More than twenty years ago, Professor Mark McCaughrean submitted a proposal for observations to be made on a new space telescope.

At midnight on August 29th he will finally see the results of his first observations from the James Webb Space Telescope.

In the convening years, Prof. McCaughrean has become a scientific advisor for the European Space Agency and a collaborator on the JWST project.

He joins the programme to talk about his hopes for observing star and planet formation with the JWST, as well as the tech that underpins the telescope.

A little more about Mark McCaughrean from his website.

A Senior Advisor for Science & Exploration at the European Space Agency. I am also responsible for communicating results from ESA’s astronomy, heliophysics, planetary, and exploration missions to the scientific community and the wider public. After studying at the University of Edinburgh, I worked at the NASA Goddard Space Flight Center, astronomical institutes in Tucson, Heidelberg, Bonn, and Potsdam, and the University of Exeter, before joining ESA in 2009. My scientific research focuses on the formation of stars and their planetary systems, and I am also an Interdisciplinary Scientist for the NASA/ESA/CSA James Webb Space Telescope.

A lot more EDUTAINMENT from the BBC