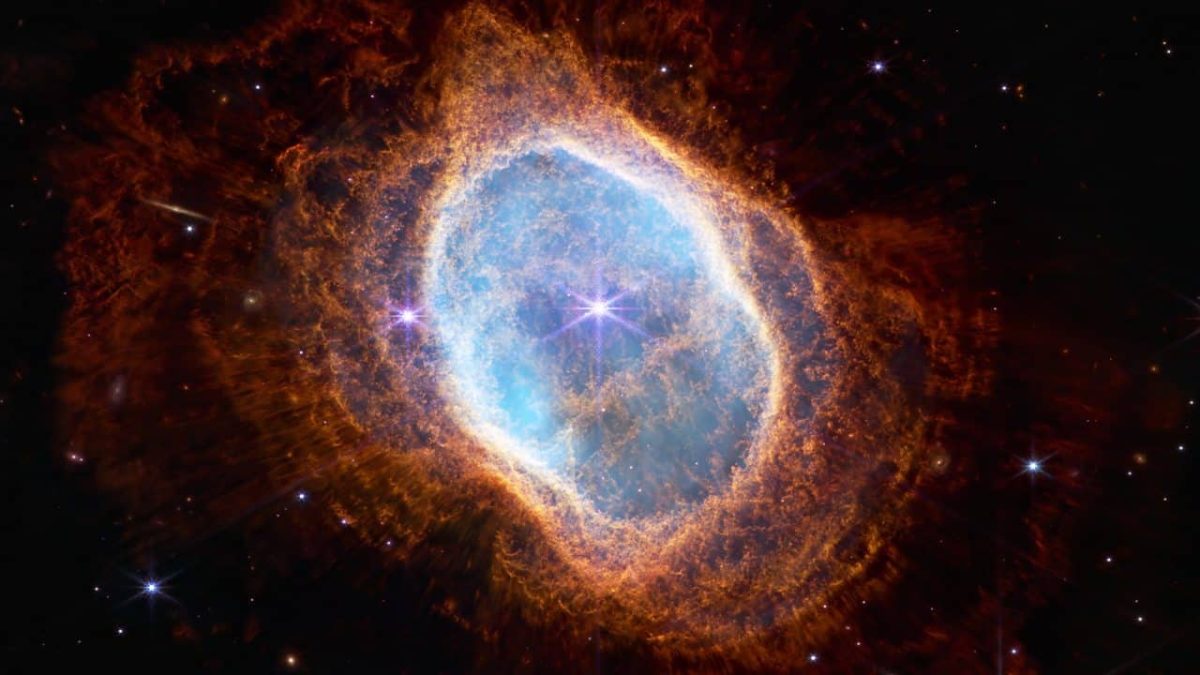 More updates about James Webb. Do you know about Professor  Mark McCaughrean and his work on the James Webb telescope? Catch up with this article and learn more about this project.

Roland Pease talks to two astronomers who began working on the James Webb Space Telescope more than two decades ago and have now seen the first spectacular results of their labours.

This programme is now available ON-Demand by visiting the Science in Action Page, it will be available until Thursday the 21st of July. It will also be broadcast on Sunday the 17th of July in Phuket at 9:00 AM on 91.5 FM and 102.5 FM and Online via the Internet radio portals.

Marcia Rieke of the University of Arizona and JWST’s senior project scientist John Mather discuss the highlights of the first four images.

Also in the programme, geologists discover precisely where on the Red Planet the most ancient Martian meteorite came from – we speak to Anthony Lagain whose detective work identified the crater from which the rock was ejected into space.

And what causes vast areas of the Indian Ocean to glow with a strange light – a rare and mysterious phenomenon known as ‘milky seas’?

The world is a step closer to understanding this centuries-old maritime enigma thanks to the crew of a yacht sailing south of Java, atmospheric scientist Steven Miller and marine microbiologist Kenneth Nealson.

Out of this World every Sunday in Phuket