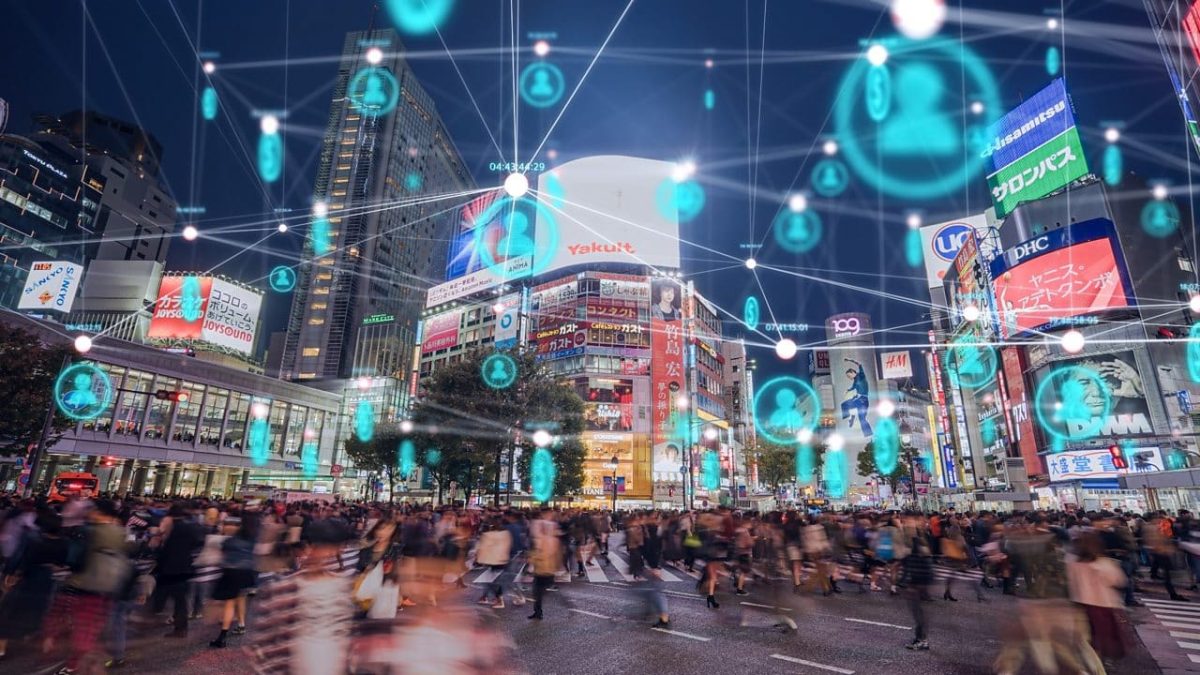 We live in an age where there is data on almost everything, and a large chunk of it is publicly available.

This programme is available NOW OnDemand at the Digital Planet Page and is available now until Wednesday the 3rd of August. It will also be broadcast on Sunday the 31st of July in Phuket on 91.5 FM and 102.5 FM and Online via the Internet radio portals.

You only need to know where to look.

There are many investigators on the internet that are gathering Open Source Intelligence, or OSINT for short, and conduct research and verification, much of it focused on war zones.

The most prominent collective in this field is the NGO Bellingcat, but there is a whole ecosystem of amateur sleuths online.

Gareth speaks to Charlotte Godart who leads the volunteer programme at Bellingcat, on how they effectively crowdsource part of their investigations, and we hear from several hobbyists who rose to prominence on Twitter about why they spent much of their free time on this type of research.

In the Rio de Janeiro metropolitan area, there were, on average, 13 shootings every single day last year, and the only reason we know this is because of the open data platform Fogo Cruzado.

They collect data in real-time on shootings happening in Rio and other cities across Brazil via their app, social media, and public police reports, and they make that data publicly available for ordinary citizens, organisations, and journalists to use.

The founder of Fogo Cruzado, Cecília Olliveira, explains how it all works, and how having information helps set the public agenda.

Environmentalist action in China. Only 10 years ago, Beijing was a city covered in smog with many residents opting to wear pollution masks. Now, the situation has, remarkably, improved, with blue skies being a normal sight.

One possible reason for this drastic change is environmentalist Ma Jun, who, in 2006, started the blue map database aggregating government data and making it more easily accessible to the public.

Since then, the blue map project has grown into an app that lets users check many types of environmental data and even contribute to the database themselves by simply taking a picture of a dirty river, a cloud of smog, or a factory that isn’t following environmental guidelines.

Gareth speaks to Ma Jun, founding director of China’s Institute of Public & Environmental Affairs and founder of the Blue Map, about how this crowdsourcing approach works, and how environmental activism in China differs from Western countries.