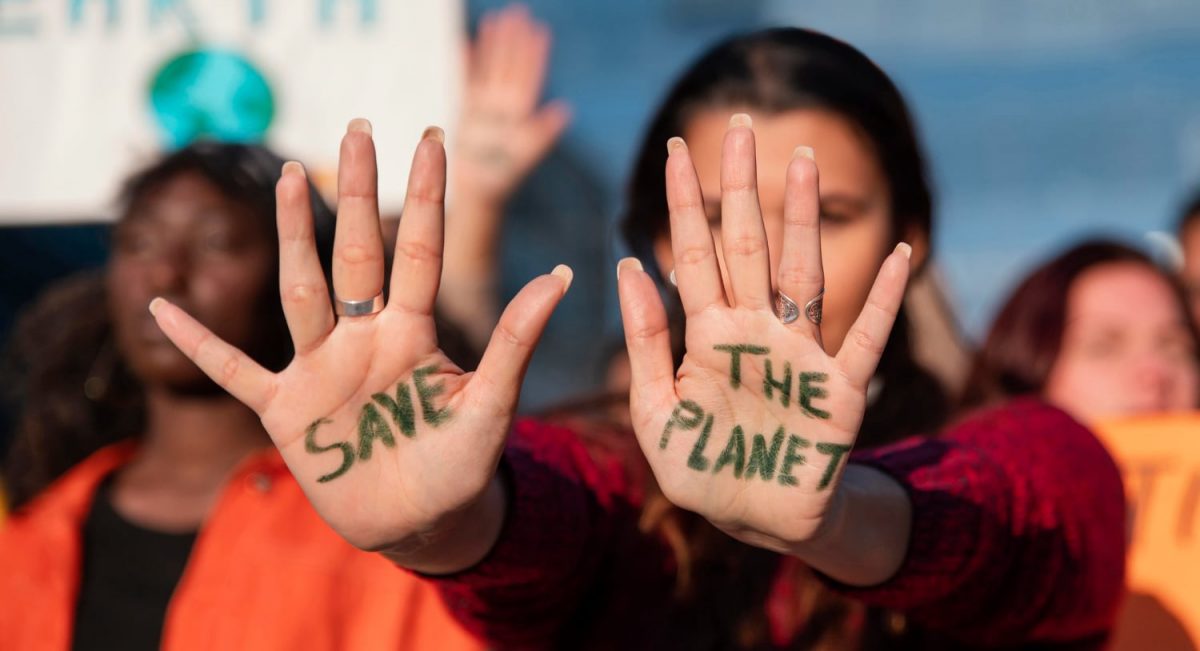 Climate researcher and promoter of Climate science activism Rose Abramoff took to the stage at the American Geophysical Union (AGU) fall meetings, not as a guest speaker but in protest.

Did you know this program is available ON-Demand by visiting the Science in Action Page, it will be available until Thursday the 26th of January. It will also be broadcast on Sunday the 22nd of January in Phuket at 9:00 AM on 91.5 FM and 102.5 FM and Online via the Internet radio portals. EDUtainament from Phuket FM Radio and our broadcast partner the BBC

Whilst her demonstration only lasted 15 seconds, she found her employment terminated from Oak Ridge National Laboratory and research stripped from the AGU programme.

She was attempting to persuade other climate scientists to ‘get out of the lab and into the street’.

Climate science activism in the media

Whilst Rose’s protest hit the headlines in the media, potentially less attention was paid to the session that was taking place at the conference, hosted by Mika Tosca, climate scientist-turn-artist, Associate Professor of Liberal Arts at the School of the Art Institute of Chicago.

Roland brings the two together to discuss the event and how climate scientists should approach activism.

Although there is no one solution to the climate crisis, Roland loves a brainstorm on Science in Action.

Questioning how public perceptions of scientists change when they take evasive action and protest.

But this week, Roland speaks to Professor of Geophysics Zhongwen Zhan from the California Institute of Technology, who’s collecting data from a very unusual place…

So much EDUtainment on Phuket FM radio