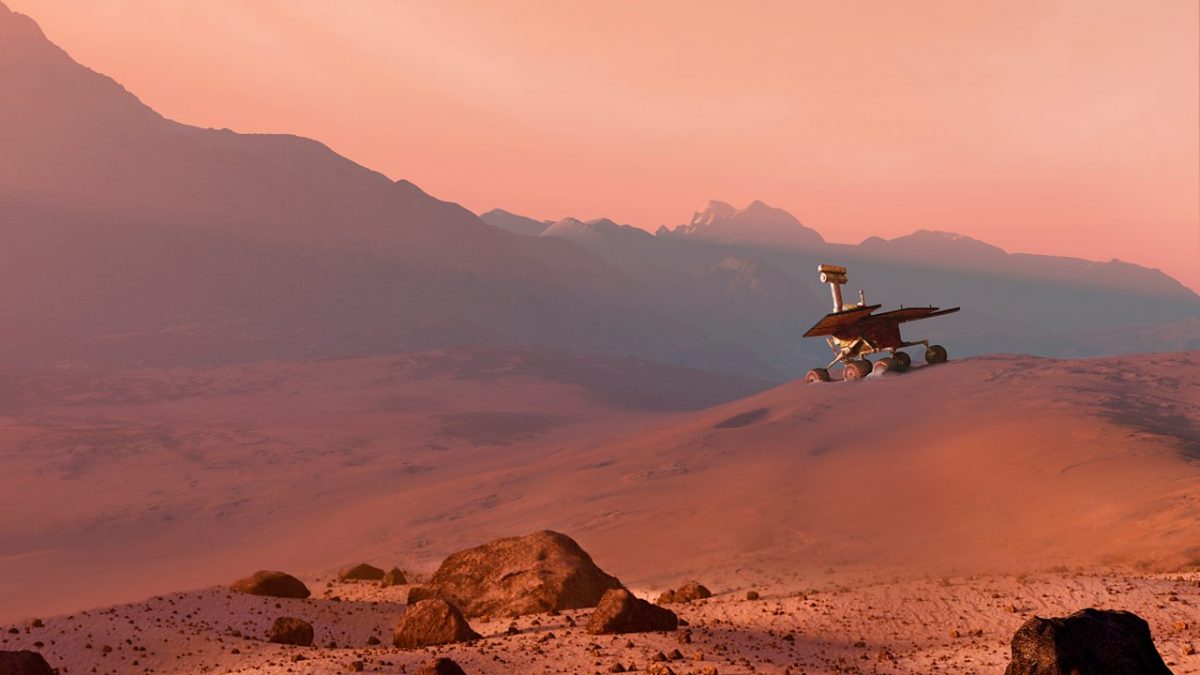 Did you know this program is available ON-Demand by visiting the Science in Action Page, it will be available until Thursday the 3rd of November. It will also be broadcast on Sunday the 30th of October in Phuket at 9:00 AM on 91.5 FM and 102.5 FM and Online via the Internet radio portals. EDUtainament from Phuket FM Radio and our broadcast partner the BBC

Dr Anna Horleston, Senior Research Associate in Planetary Seismology at the University of Bristol, talks us through the marsquakes that provided this data.

Brazilians go to the polls

On the 30th of October, Brazilians will head to the polls to elect their next president. Jeff Tollefson, the Senior Reporter at Nature, tells Roland what approach the two candidates – Jair Bolsonaro and Luiz Inácio Lula da Silva – might take towards science and the potential local and global impacts this could have.

Humans aren’t the only animals to pick their noses… it turns out primates engage in this habit too. Anne-Claire Fabre, Curator of Mammals at the Duke Lemur Center, tells reporter Vic Gill about the long-fingered aye-ayes having a dig around their noses, and how more research is needed to unpick the reasons behind this behaviour.

And producer Robbie Wojciechowski heads to the National Oceanography Centre in Southampton to capture the launch of the RRS Discovery mission to Ascension Island and St Helena. Science In Action will be following the mission over the next 6 weeks as it uncovers new specimens from the deep ocean, as well as surveying the overall health and well-being of the ocean around the British Overseas Territory.

(Image: Impression of a rover on the surface of Mars. Credit: Getty Images)

So much EDUtainment every Sunday from the BBC.