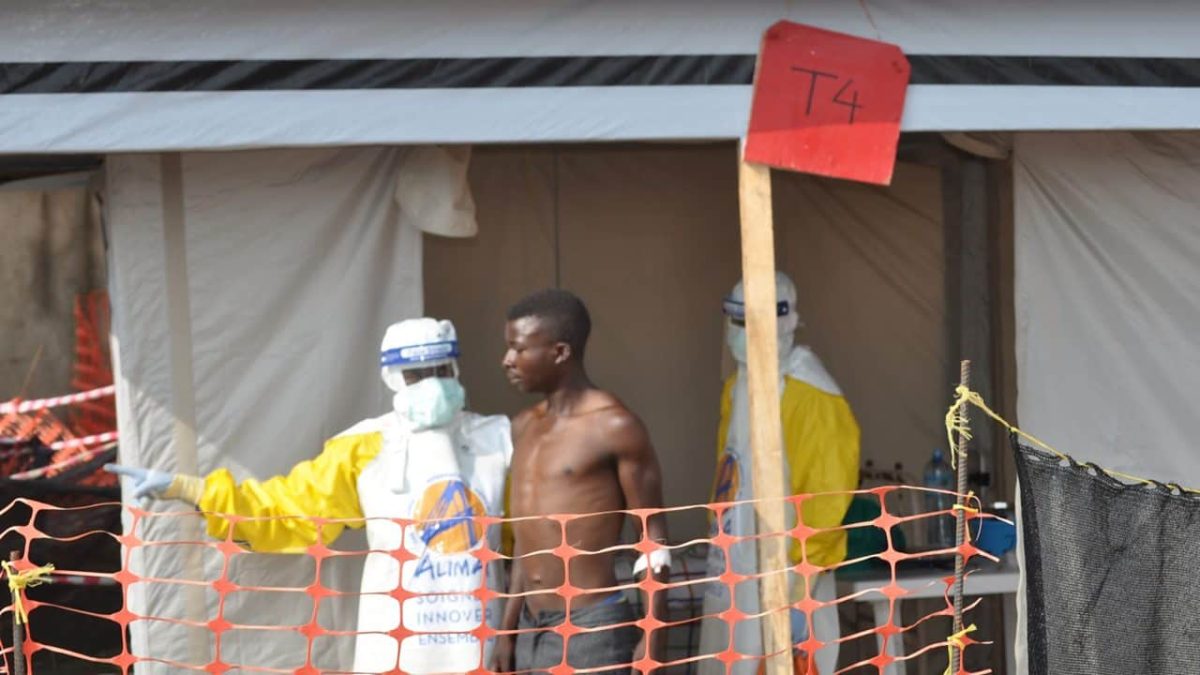 The Democratic Republic of Congo has reported that Ebola is back with a confirmed case this week.

This programme is available on the Health Check Page and is available NOW On-Demand until Wednesday the 31st of August. It will also be broadcast on Sunday the 28th of August in Phuket at 8:00 AM on 91.5 FM and 102.5 FM and Online via the Internet radio portals.

The Democratic Republic of Congo confirms Ebola is back.

In the week that a case of Ebola has been confirmed in the Democratic Republic of Congo, the WHO calls for support to help at-risk countries to make lifesaving drugs available in case the virus spreads.

Earlier this year an international team of researchers discovered that an outbreak of Ebola in Guinea in February this year was the result of the re-activated Ebola virus in someone who’d been infected at least five years ago during the earlier large Ebola epidemic that swept through Guinea, Sierra Leone and Liberia.

We previously reported that Ebola security on Phuket was beefing up with Vachira Phuket Hospital opening the first Designated Receiving Area (DRA) in Southern Thailand in response to the recent Ebola outbreak worldwide and the increasing number of visitors to the island. The DRA is a laboratory fully equipped to quickly and accurately diagnose patients who show symptoms of highly infectious diseases, such as the Ebola virus.

The UK researchers who saved many thousands of lives with Covid treatments are now testing antivirals against monkeypox.

And New Scientist’s medical writer Clare Wilson explains how long Covid lingers in our bodies – and why thinking hard makes you tired.

Stay tuned to Health Check and other BBC Programmes.