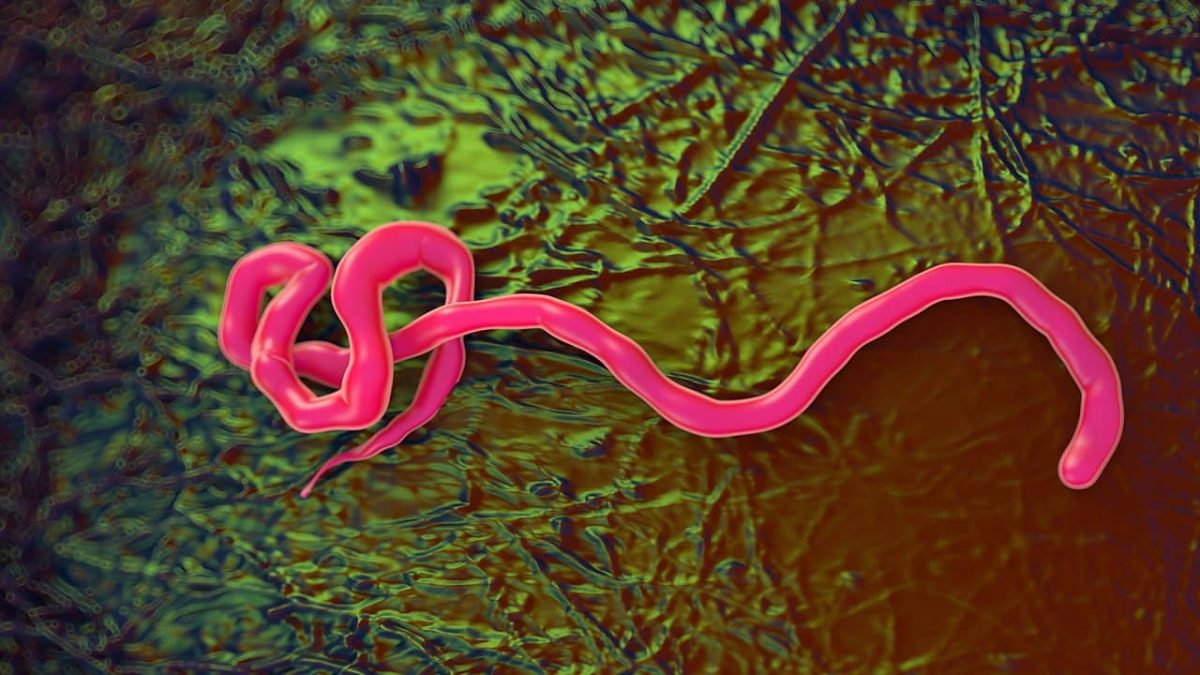 An international team of researchers has discovered that an outbreak of Ebola in Guinea in February this year was the result of the re-activated Ebola virus in someone who’d been infected at least five years ago during the earlier large Ebola epidemic that swept through Guinea, Sierra Leone and Liberia.

This means the virus can remain dormant in some Ebola survivors for five years or more.

Updated August 25th 2022: In the week that a case of Ebola has been confirmed in the Democratic Republic of Congo, the WHO calls for support to help at-risk countries to make lifesaving drugs available in case the virus spreads.

Virologists Alpha Kabinet Keita and Robert Garry talk to Roland Pease about the research and its implications.

Also in the programme: The eruption of lavas from Iceland’s newest volcano Fagradalsfjall continues six months on.

Geochemist Ed Marshall tells us how he gets up close to sample the molten rock with a long scoop and a bucket of water, and what he’s learning about this remarkable eruption.

NASA’s Katie Stack Morgan updates Science in Action on the Perseverance rover’s successful sampling of rocks from Jezero crater on the planet Mars.

When the specimens are eventually returned to Earth, she says they may turn out to contain tiny samples of Mars’ water and atmosphere from early in the Red Planet’s history.

Every week 91.5 FM and 102.5 FM has EDUtainment from our broadcast partners the BBC.

These shows including, Health Check, Discovery, and Digital Planet.

With Live broadcasts on a Saturday afternoon in Phuket of the UK Top 40 from Top of the Pops and Sporthour with an hour of live sport..