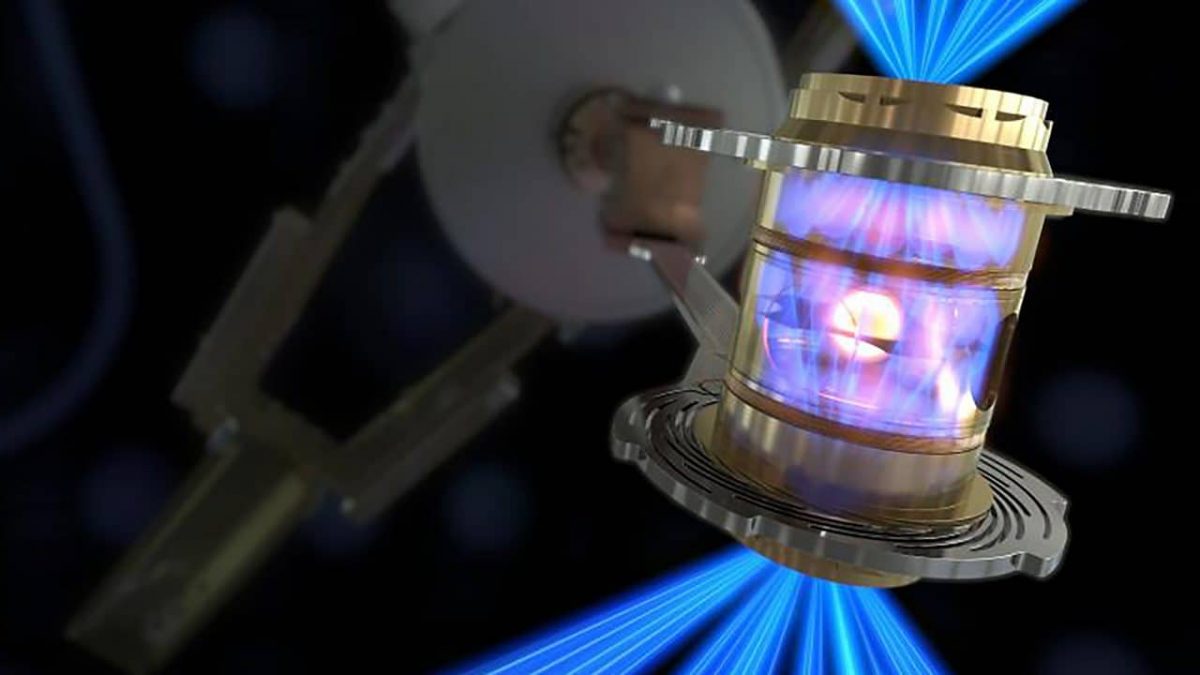 Fusion milestone – the science behind the headlines.

Did you know this program is available ON-Demand by visiting the Science in Action Page, it will be available until Thursday the 22nd of December. It will also be broadcast on Sunday the 18th of December in Phuket at 9:00 AM on 91.5 FM and 102.5 FM and Online via the Internet radio portals. EDUtainament from Phuket FM Radio and our broadcast partner the BBC

Laser fusion expert Kate Lancaster walks us through the technology that produced energy gain at the US’s National Ignition Facility NIF Whirlwinds on Mars What the sounds of a dust devil passing over NASA’s Mars Perseverance Rover tell us about the Martian atmosphere 75 years of the transistor electronics revolution – where next for Moore’s Law?

Was the day the first-ever transistor device passed an electrical current.

Trillions are made every day these days, powering our interconnected world.

Roland recalls meeting some of the pioneers for the 50th anniversary, including Gordon Moore, and hears from Berkeley Dean of engineering Tsu-Jae King Liu how the revolution will continue for another 25 years.

More about Mars, the rover and its interior structure

So much to hear from the BBC