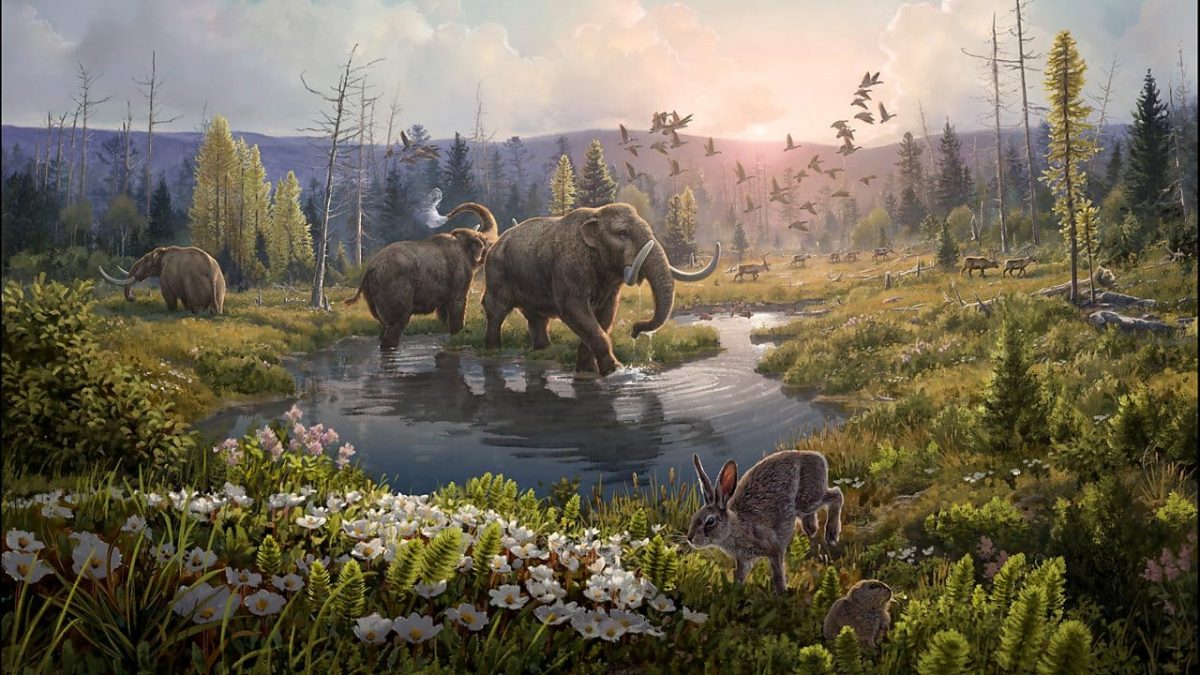 Molecular fossils in Greenland, the Artics future, and ours under global warming.

Two-million-year-old molecular fossils reveal flourishing woodlands and widespread animals in Greenland’s pre-Ice-Age past and give hints about the Arctic’s future under global warming.

Did you know this program is available ON-Demand by visiting the Science in Action Page, it will be available until Thursday the 8th of December. It will also be broadcast on Sunday the 11th of December in Phuket at 9:00 AM on 91.5 FM and 102.5 FM and Online via the Internet radio portals. EDUtainament from Phuket FM Radio and our broadcast partner the BBC

We hear from a molecular paleontologist and a climate modeler.

And the art and science of 3D-printing violins.

The weekend EDUtainment from the BBC