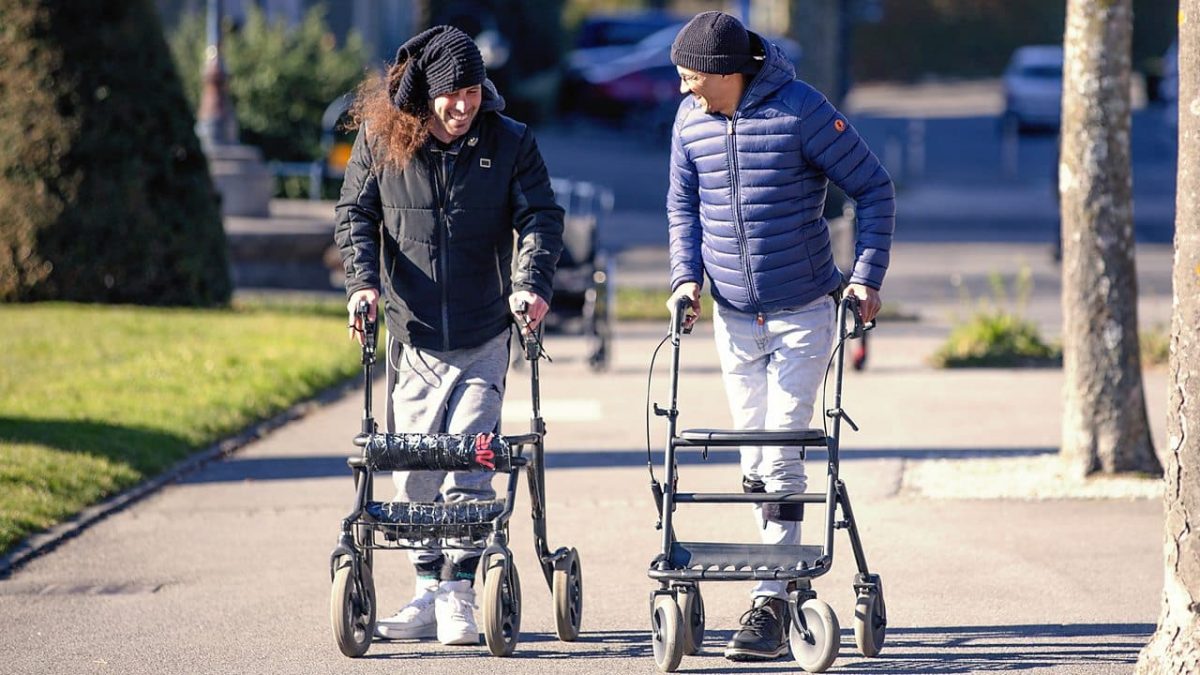 Researchers have identified which neurons when electrically stimulated, can restore the ability to walk in paralysed patients.

Did you know this program is available ON-Demand by visiting the Science in Action Page, it will be available until Thursday the 17th of November. It will also be broadcast on Sunday the 13th of November in Phuket at 9:00 AM on 91.5 FM and 102.5 FM and Online via the Internet radio portals. EDUtainament from Phuket FM Radio and our broadcast partner the BBC

Astronomers have discovered the closest black hole to Earth.

Researchers led by Kareem El-Badry, an astrophysicist at Harvard University, identified the celestial body when they spotted a Sun-like star orbiting a dark, dense object. The origins of eels have been mystifying scientists for centuries.

Though the Sargasso Sea has been their presumed breeding place for 100 years, there has been no direct evidence of their migration – until now.

Ros Wright, the Senior Fisheries Technical Specialist at the Environment Agency, shares how researchers finally pinned down these slippery creatures.

This week, a new report from the UN Environment Programme reveals that carbon dioxide emissions from building operations have reached an all-time high.

Insaf Ben Othmane, architect and co-author of the report, talks through the risks and opportunities this poses for Africa and why there is still hope for the future.

The rest of the programmes from the BBC