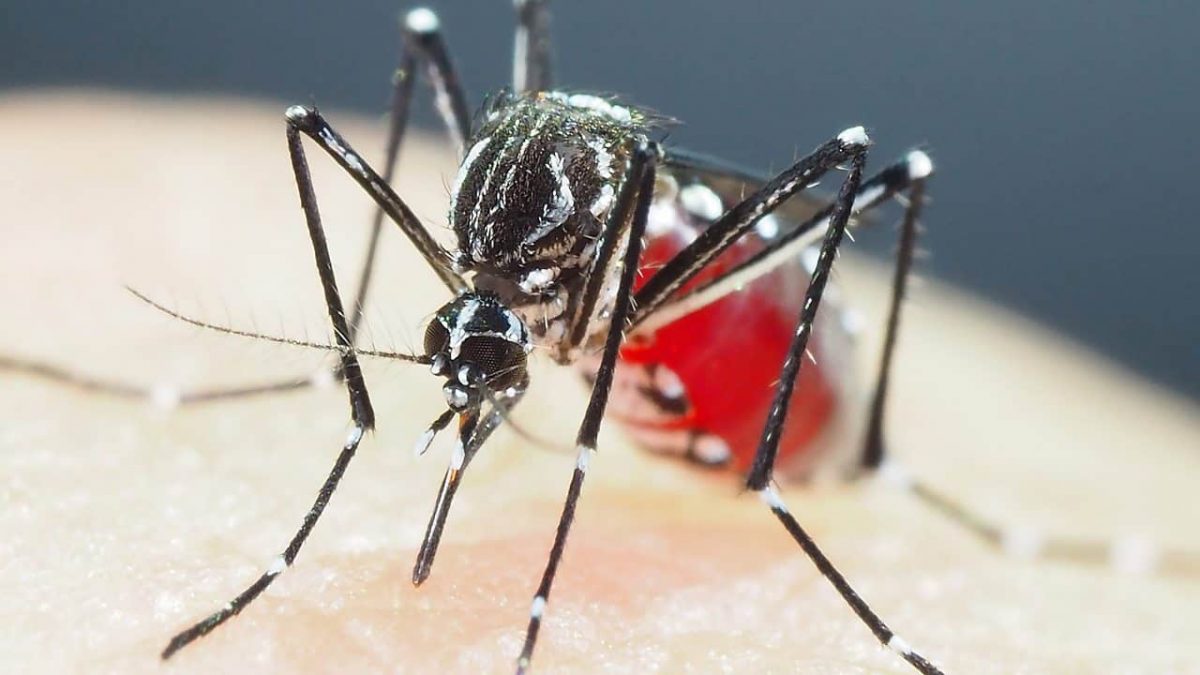 This week we ask Is Mosquito pesticide failing – prevention of dengue fever and other diseases at risk?

Did you know the Mosquito pesticide failing program is available ON-Demand by visiting the Science in Action Page, it will be available until Thursday the 29th of December? It will also be broadcast on Sunday the 25th of December in Phuket at 9:00 AM on 91.5 FM and 102.5 FM and Online via the Internet radio portals.

From Phuket FM Radio and our broadcast partner the BBC

Dangerous bird flu evolving fast – researchers are learning why bird flu is persisting and spreading fast around the world, and assessing the threat to humans.

Ice in the Antarctic

Drilling for ancient ice in the Antarctic – Roland talks to one of the team drilling kilometers into an ancient, frozen record of past climate, Martian rock store opens – NASA’s Mars Perseverance rover is stashing rock samples future missions could bring back to Earth.

Christmas Day morning from the BBC