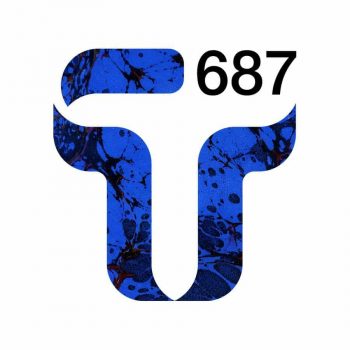 Hour one will be a full hour from John’s set :  John Digweed live in Rosario

In hour two your in for a real treat as John Digweed live presents a Guest Mix  from Alex Kennon.

Ever since his early years, Alex Kennon has always been interested in music. As a result, he started studying classical guitar at the age of 6 and then thanks to his father, was introduced to the music world through funk, punk rock and electronic rock. Aged 15, Alex started working in local radio, where he began to lay the vase of his own taste in the music field. In the beginning he became closer to house music and deep-tech sounds, and afterwards became influenced by acid and dub styles, and from artists such as Soul Capsule, Point G, Omar S and Mr. G.

Get yourselves locked into Phuket island radio every night from 10 pm. We present some of the biggest names in Electro and Dance read more HERE. You can Tune In and listen online find out HOW, and also download the mobile apps HERE.