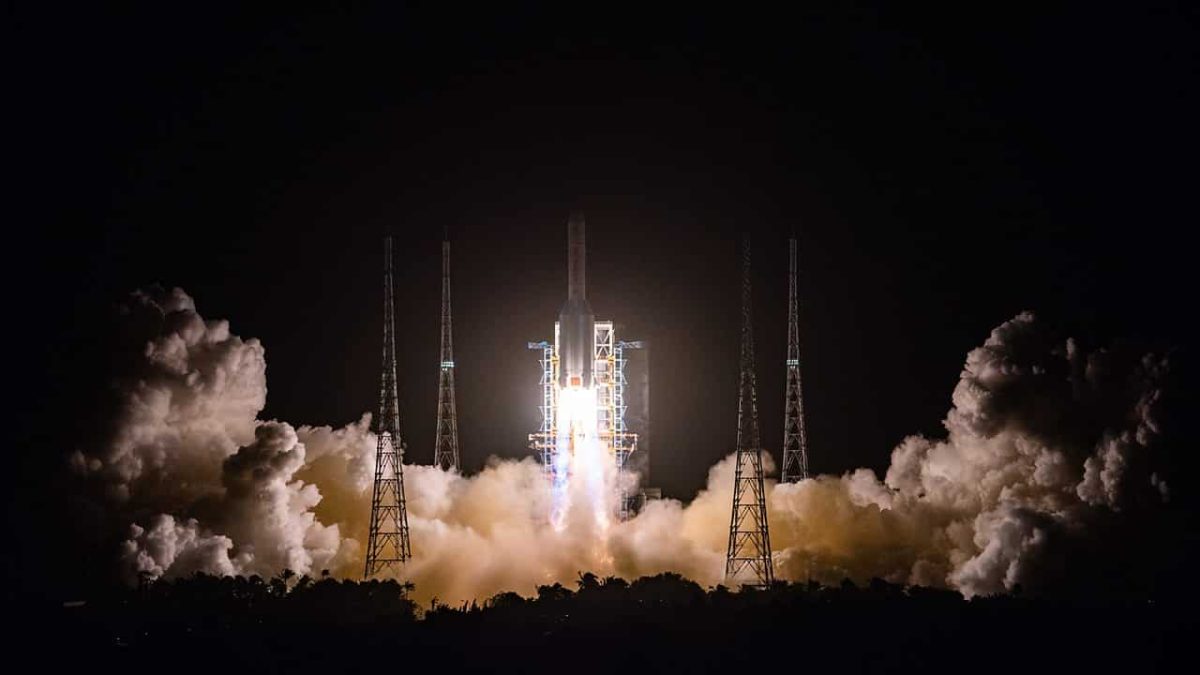 In December 2020, China’s Chang’e-5 mission returned to earth carrying young rock samples from the moon – the first lunar samples to be collected since the American Apollo and Luna missions to the moon in the 1970s.

Laboratory analysis has revealed that these are the youngest samples of rocks to be collected from the moon.

Lunar geologist Katherine Joy explains what this tells us about the moon’s volcanic past. Also on the programme, a recent study reveals that the hepatitis B virus has been infecting humans for at least 10,000 years. Denise Kühnert from the Max Planck Institute for the Science of Human History shares what the evolution of the virus tells us about human evolution, as well as the rise and fall of civilisations.

In the wake of Cyclone Shaheen, we also speak to Princeton University’s Ning Lin about how climate modelling can help us predict tropical storms in the Arabian Sea, and Fredi Otto joins us to discuss the 2021 Nobel Prizes for Science.