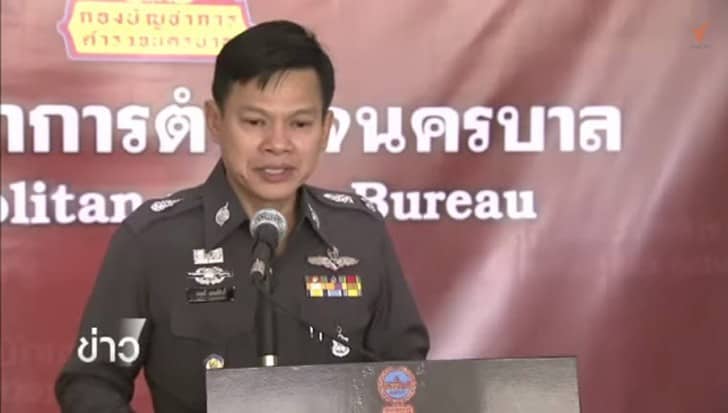 Bangkok Speed detectors will now be deployed by the Metropolitan Police Bureau in its effort to reduce traffic-related deaths and serious injuries on Bangkok streets.

A total of  88 roads in the capital under the supervision of the metropolitan police stations will be deployed with new speed detectors to monitor speeding,  police will also enforce stricter laws in an attempt to prevent road accidents.

In the previous year, the Metropolitan Police Bureau had launched the road safety awareness campaign as well as enforcing stricter traffic laws in the Bangkok area to cope with traffic issues and accidents but still was insufficient to reduce accidents, he said.

Stay up to date with all the latest Thailand News here