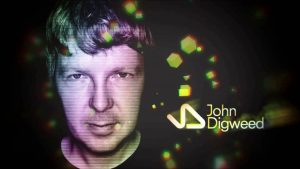 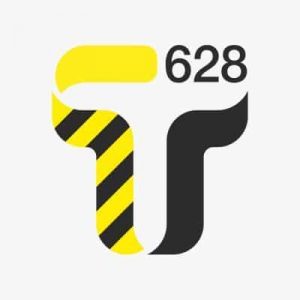 Transitions this week presents Lee Van Dowski. A French electronic music artist Lee Van Dowski is a pseudonym for Renaud Lewandowski, who moved to Geneva in 2000. You can find Lee on all the social channels, BeatPort, Soundcloud, Facebook, and Twitter. Ready for Transitions on Tuesday? You can catch lee as part of the show from…
News from John Digweed… Lee Van Dowski – Transitions
Tuesday in Phuket might seem like any other normal day or night of the week. NOT this week, it’s not quite the middle of the week, and you can’t complain about how terrible Monday is. Face it, Tuesday in Phuket and perhaps Tuesday night has the potential to be incredibly boring. But, what if all…
News from John Digweed… Transitions on a Tuesday in Phuket