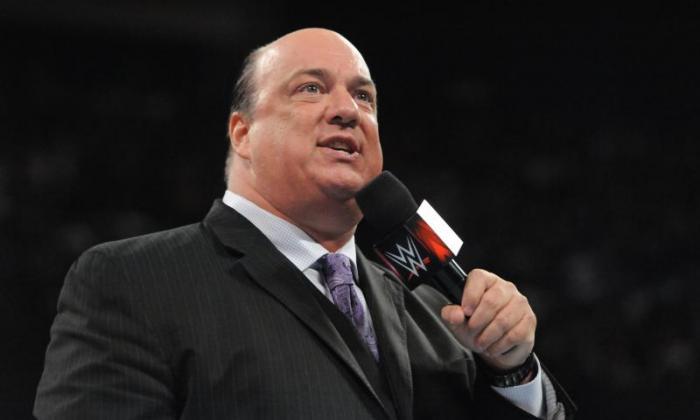 The landscape of professional wrestling changed greatly on Tuesday when WWE announced that NXT will be moving to the USA network to go head-to-head with All Elite Wrestling on TNT.

Let’s get into the very latest news in the wrestling industry.

How Paul Heyman has been helping Cedric Alexander

In an interview with Pro Wrestling Sheet, Cedric Alexander noted how Paul Heyman has helped him become a better performer recently.

“It’s been great working with Paul. He’s really helped me feel more comfortable. He saw a match I had with Bobby Roode months ago on an episode of Main Event and he was a very big fan of it. He’s given me pointers on how to project myself better to fans and small little show business quirks. Because that’s one of the things I’m not 100% comfortable on sometimes, so talking in front of a camera is something that Paul has definitely helped me get more in tune with.”

Samoa Joe: Picks his Samoan Mount Rushmore with The Rock included and much more

Braun Strowman: What happened backstage after Brock Lesnar punched him for real

Sheamus finally addresses reports he is retiring from wrestling

Kalisto’s WWE deal up in 10 months

Former United States champion Kalisto tweeted that he will be a free agent in 10 months time.

Vince McMahon was not present at RAW

For the second week in a row, WWE put out a very good television show but this time Vince McMahon was not there.

Instead, Ryan Satin reports that it was Triple H, Paul Heyman and Kevin Dunn that ran the show.

WWE moving away from live events?

There is no secret that WWE aren’t making as much money from live events as they used to with attendances way down and superstars have suffered from the grind of them, too.