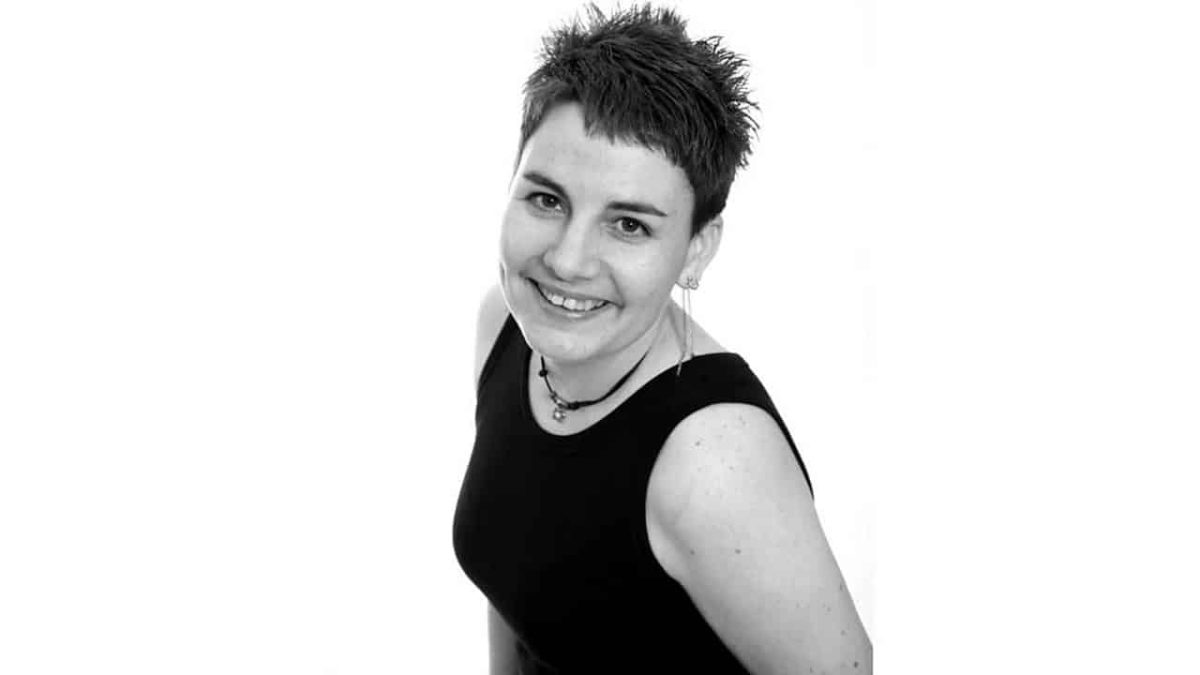 This week BBC UK Top 40 Top of the Pops talks to Northern Irish singer-songwriter Neil Hannon, best known as the frontman for The Divine Comedy. After a break of six years, he is back with a brand new album.

Hannon is the founder and mainstay of The Divine Comedy, a band that achieved its biggest commercial success in the mid to late 1990s with the albums Casanova(1996), A Short Album About Love (1997), and Fin de Siècle (1998). Neil Hannon continues to release albums under The Divine Comedy name, the most recent being the critically acclaimed Bang Goes the Knighthood (2010).

In 2004 he played alongside the Ulster Orchestra for the opening event of the Belfast Festival at Queen’s. In 2005, he contributed vocals to his long-time collaborator Joby Talbot’s soundtrack for the movie version of The Hitchhiker’s Guide to the Galaxy.

In 2006 it was announced that Hannon was to lend his vocal ability to the Doctor Who soundtrack CD release, recording two songs — “Love Don’t Roam” for the 2006 Christmas special, “The Runaway Bride”, and a new version of “Song For Ten”, originally used in 2005’s “The Christmas Invasion”. On 12 January 2007, The Guardian website’s “Media Monkey” diary column reported that Doctor Who fans from the discussion forum on the fan website Outpost Gallifrey were attempting to organize mass downloads of the Hannon-sung “Love Don’t Roam”, which was available as a single release on the UK iTunes Store. This was in order to attempt to exploit the new UK singles chart download rules and get the song featured in the Top 40 releases.

The same year Neil Hannon added his writing and vocal talents to the Air album Pocket Symphony, released in the United States on 6 March 2007. He is featured on the track “Somewhere Between Waking and Sleeping”, for which he wrote the lyrics. This song had been originally written for and sung by Charlotte Gainsbourg on her album, 5:55. Though it was not included in its 2006 European release, it was added as a bonus track for its American release on 24 April 2007.

Neil Hannon has been considered one of the last crooners in the pop landscape.

The world premiere of “To Our Fathers in Distress”, a piece for organ, was performed on 22 March 2014, in London, at the Royal Festival Hall. It was inspired by Hannon’s father, Rt Rev Brian Hannon, who suffers from Alzheimer’s.

The rest of BBC UK Top 40 Top of the Pops

We also hear from sisters Lizzy and Catherine from the band Ward Thomas. They are an English Country And Western band who actually first found fame in America, before making it big in their own country.

With music from the latest albums by American rockers A Day To Remember, rapper Wretch 32, the 4th album from Jamie T, and new hit songs from Ariana Grande and Zara Larsson.

Plus all the top 5 best-selling songs in the UK and a look at who is selling the most in Sweden.

BBC UK Top 40 Top of the Pops is presented by Kim Robson.

Phuket Island radio offers the BBC UK Top 40 Top of the Pops twice on the weekends, LIVE via Satellite on a Saturday at 3 pm and a re-run on Sunday at 4 pm (All times are Thai local).