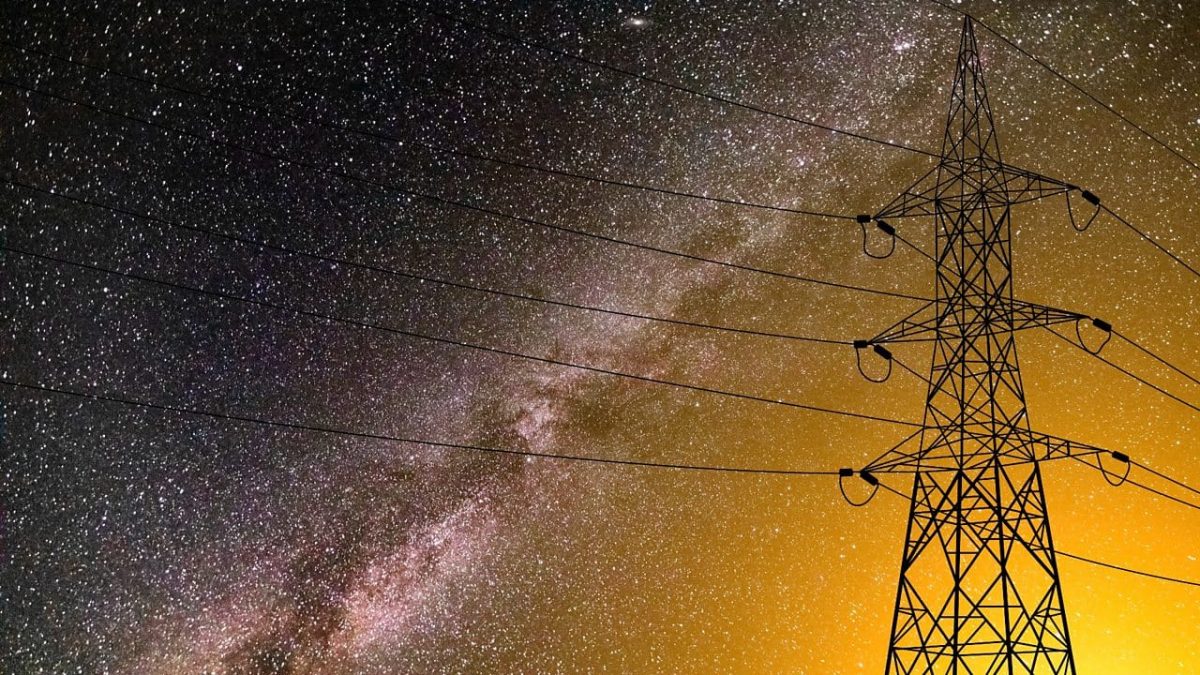 One of our listeners in Ukraine contacted us to tell us how he stays online during power outages following a bombing in Ukraine.

This program is available NOW On Demand on the Digital Planet Page and is available now until Wednesday the 18th of January. It will also be broadcast on Sunday the 15th of January in Phuket on 91.5 FM and 102.5 FM and Online via the Internet radio portals.

Volodymyr Bielikov is on the show to explain the issues he’s regularly facing with internet connectivity, power outages and getting online.

AI avatars undressed and virtual employees Ghislaine Boddington looks at the alarming story of how a young female reporter created avatars in the AI avatar app Lensa and was shocked to find that out of 100 avatars, 16 were topless and another 14 wore very skimpy clothing and were in provocative poses.

Why has this app created astronauts and warrior avatars for her male colleagues and is undressing her avatars?

Ghislaine also looks at the rising employment of virtual staff.

The tech company Baidu says the number of virtual people projects it’s working on has doubled in the last year with prices of a virtual team member starting at just under $3k.

Why are they becoming popular and what jobs are they being used for? Evelyn Cheng, a senior correspondent from cnbc.com in Beijing, has been investigating the story. An AI age verification system Age verification has long been a topic of discussion, particularly in the online space with regards to young people who often don’t have a verifiable ID such as a driver’s licence.

Shiroma Silva has been testing it out on her colleagues – including Gareth – and reports how some major platforms are using it to keep younger users safe online.