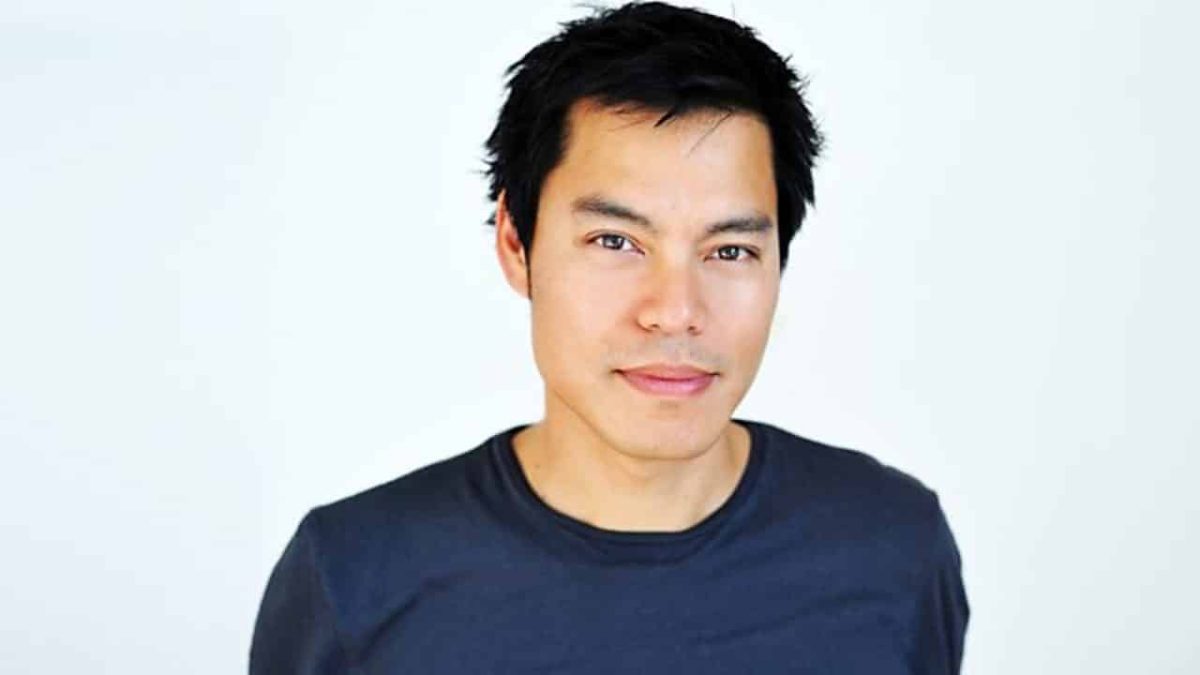 Dr Kevin Fong convenes a panel of astronautical minds to discuss the next decade or two of space exploration.

This programme is available NOW on Demand on the BBC Discovery Page and is available until Tuesday 15th of February. It will also broadcast on Sunday the 13th of February in Phuket at 8:30 AM on 91.5 FM and 102.5 FM and Online via the Internet radio portals.

On Mars, the latest NASA robot rover landed and released an autonomous helicopter – the first aircraft to fly on another planet.

Most significantly NASA plans to launch the first mission of its Artemis programme.

NASA has updated the schedule to move the combined Space Launch System rocket and Orion spacecraft out of the Vehicle Assembly Building (VAB) to Launch Pad 39B at the agency’s Kennedy Space Center in Florida for testing no earlier than March 2022. NASA has added additional time to complete closeout activities inside the VAB …

This will be an uncrewed flight of its new deep-space vehicle Orion to the Moon, propelled off the Earth by its new giant rocket, the Space Launch System.

Artemis is the American space agency’s project to return astronauts to the lunar surface and later establish moon bases.

China has a similar ambition. Are we at the beginning of the new space age and if so, how have we got here?

When will we see boots on the Moon again? Could we even see the first people on Mars by the end of this decade?

Even in cautious NASA, some are optimistic about this.

Dr Mike Barratt, one of NASA’s most senior astronauts and a medical doctor, is based at the Johnson Space Center in Houston, Texas.

Oliver Morton, Briefings Editor at The Economist and the author of ‘Mapping Mars‘ and ‘The Moon’

So much more on Phuket FM Radio