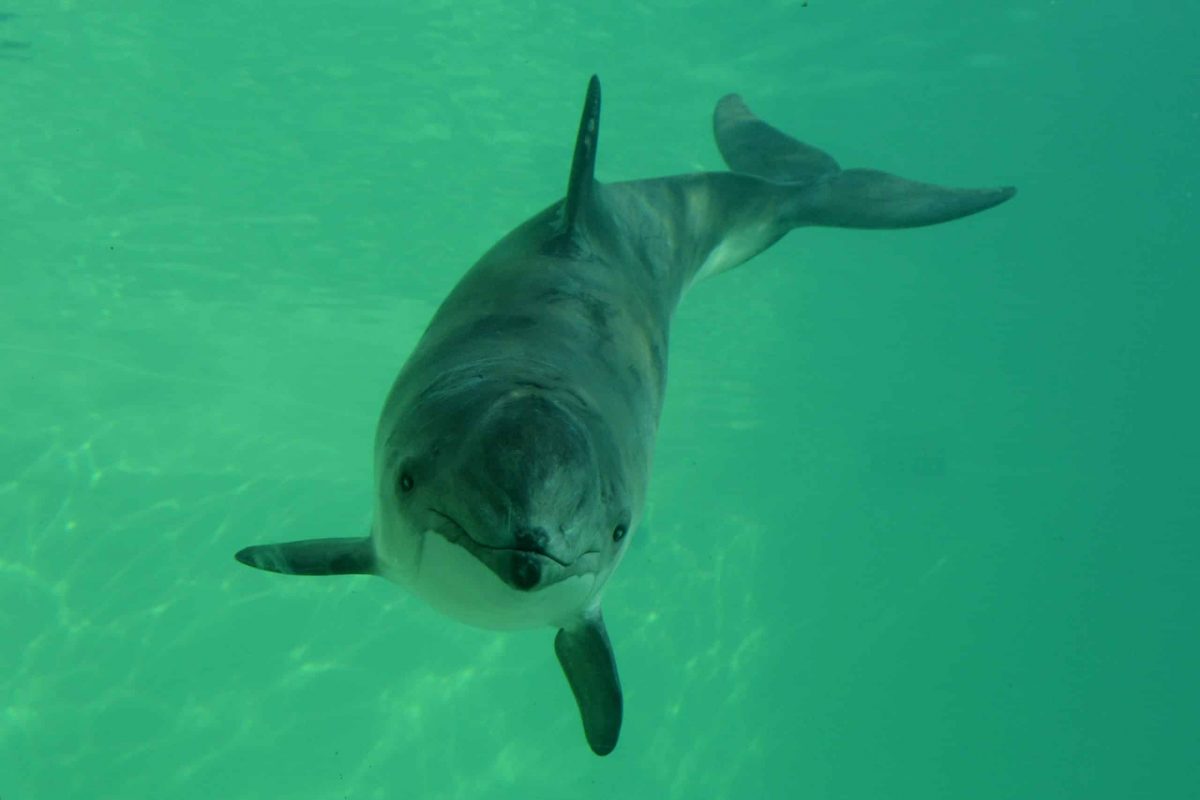 Prof Ben Garrod and Dr Jess French get under the skin of the harbour porpoise to unravel this enigmatic and shy aquatic mammal’s extraordinary survival skills – from its ability to dive for long periods to accurately echolocating its fast-moving prey.

You may listen to this program NOW on Demand on the BBC Discovery Page which is available until Tuesday the 20th of December. It will also be broadcast on Sunday the 18th of December in Phuket at 8:30 AM on 91.5 FM and 102.5 FM and Online via the Internet radio portals.

They join Rob Deaville, project leader for the Cetacean’s Stranding Investigations Programme at ZSL (Zoological Society of London) to open up and examine what makes this animal unique in terms of its anatomy, behaviour and evolutionary history.

More about the Harbour Porpoise from Wikipedia

The harbour porpoise (Phocoena phocoena) is one of eight extant species of porpoise. It is one of the smallest species of cetacean.

As its name implies, it stays close to coastal areas or river estuaries, and as such, is the most familiar porpoise to whale watchers.

This porpoise often ventures up rivers and has been seen hundreds of kilometres from the sea.

The harbour porpoise may be polytypic, with geographically distinct populations representing distinct races: P. p. phocoena in the North Atlantic and West Africa, P. p. relicta in the Black Sea and Sea of Azov, an unnamed population in the northwestern Pacific and P. p. vomerina in the northeastern Pacific.

More about the species Dalls Porpoise and this fantastic creature.

The BBC on the Weekend in Phuket