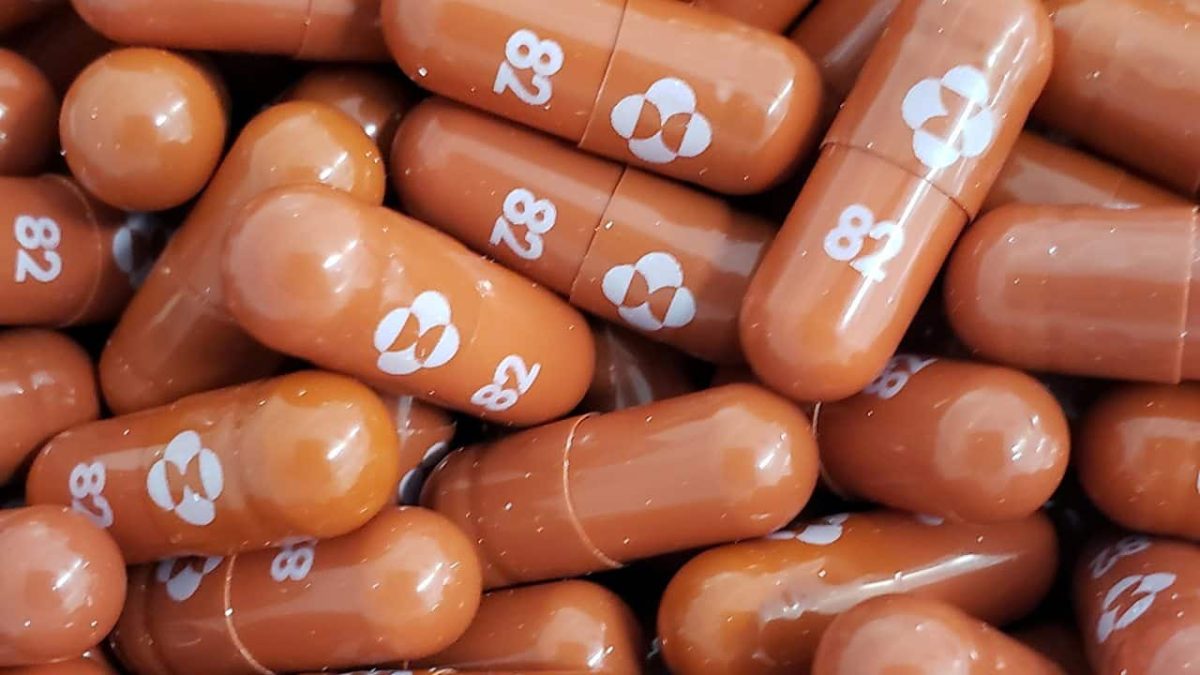 Trials stopped early of a new antiviral covid pill Molnupiravir as it may cut numbers of people in hospital by about a half.

Claudia Hammond discusses the ethical questions of who should be given it.

Plus UNICEF report on findings of childhood mental health before and during the pandemic.

And a new exhibition on the researchers and trial participants outwitting cancer.

Molnupiravir, an antiviral pill being developed by Merck & Co., has been touted as a potential game-changer in the fight against Covid-19. The experimental medication was shown to reduce the risk of hospitalization or death by about half in a late-stage study of adults with mild-to-moderate cases.

The promise of a drug that patients can easily get and take at home has prompted some governments to order supplies even before regulators have decided whether to approve its use.

Are there side effects?

The interim analysis found no increased incidence of adverse events. Only 1.3% of participants taking molnupiravir quit the therapy due to an adverse event, compared with 3.4% in the placebo group. There’s the full report available on the Bloomberg website.

Molnupiravir is predicted to reach sales estimated at over $3 billion in 2022 says Wikipedia.

What is molnupiravir and how does it work to treat COVID-19?

The Australian government has announced it has ordered 300,000 doses of the drug molnupiravir, for treating COVID.

The Department of Medical Affairs announces a contract to purchase Molnupiravir to treat coronavirus Confirm that Thailand can buy at the price of middle-income countries Expected to receive the drug during Dec-Jan.

The company has contracted to bring Molnupiravir to be researched with 5 hospitals in Thailand.

One of them is Rajavithi Hospital to study whether the drug can prevent infection in people who have been in contact with the infected person or not.

This is in the process of asking for permission from the Human Research Ethics Committee Clinical trials are expected to begin in early December.

More from 91.5 FM and 102.5 FM and the weekend EDUtainment programming from our broadcast partners the BBC in London

These shows including, Discovery, Science in Action and Digital Planet.