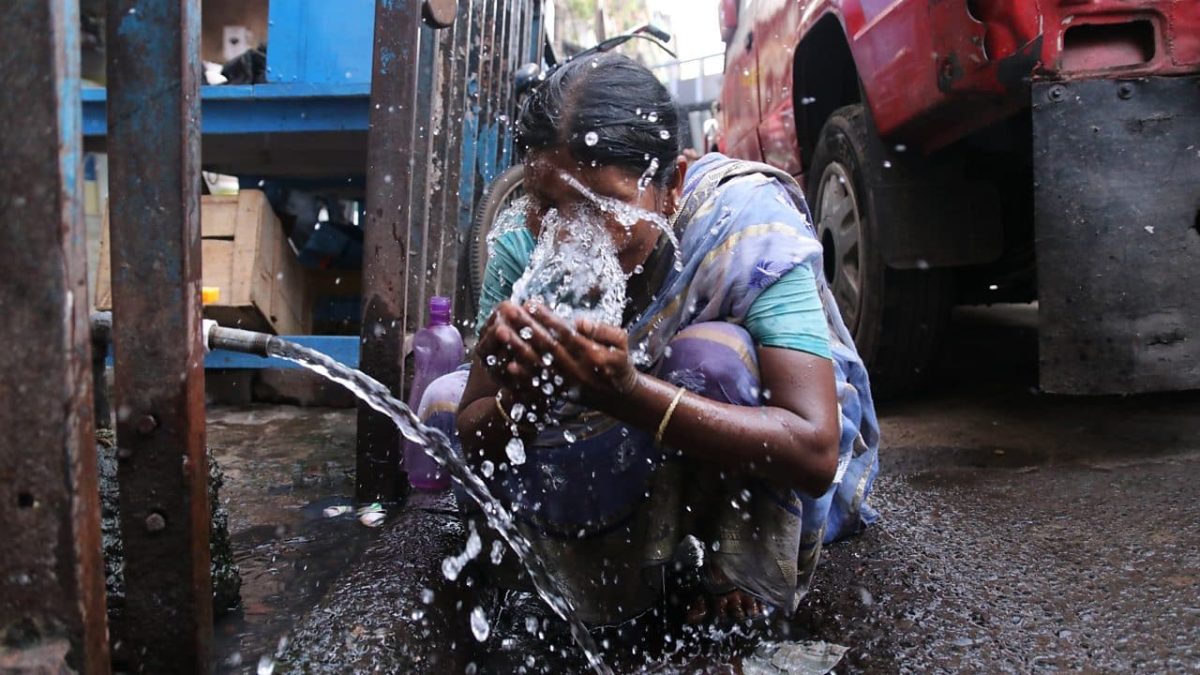 Indian summer, really, is it wanted?

Deadly heat has been building over the Indian sub-continent for weeks and this week reached crisis levels.

This programme is now available ON-Demand by visiting the Science in Action Page, it will be available until Thursday the 5th of May. It will also be broadcast on Sunday the 1st of Mayin Phuket at 9:00 AM on 91.5 FM and 102.5 FM and Online via the Internet radio portals.

India experienced its hottest March on record and temperatures over 40 degrees Celsius (and in some places approaching 50 degrees) are making it almost impossible for 1.4 billion people to work.

It’s damaging crops and it’s just what climate scientists have been warning about.

Roland Pease talks to Vimal Mishra of the Indian Institute of Technology in Gandhinagar about the impact and causes of the unprecedented heatwave.

What could be behind the incidence of hepatitis in young children around the world in recent months? Ordinarily, liver disease in childhood is extremely rare.

Could a virus normally associated with colds be responsible or is the Covid virus involved? Roland Pease talks to virologist William Irving of Nottingham University.

Also in the programme: how climate change is increasing the likelihood of animal viruses jumping the species barrier to humans with global change modeller Colin Carlson of Georgetown University, and myths about the personalities of dog breeds are exploded with new research by Elinor Karlsson of the University of Massachusetts Medical School.

Think about the Climate with BBS programming