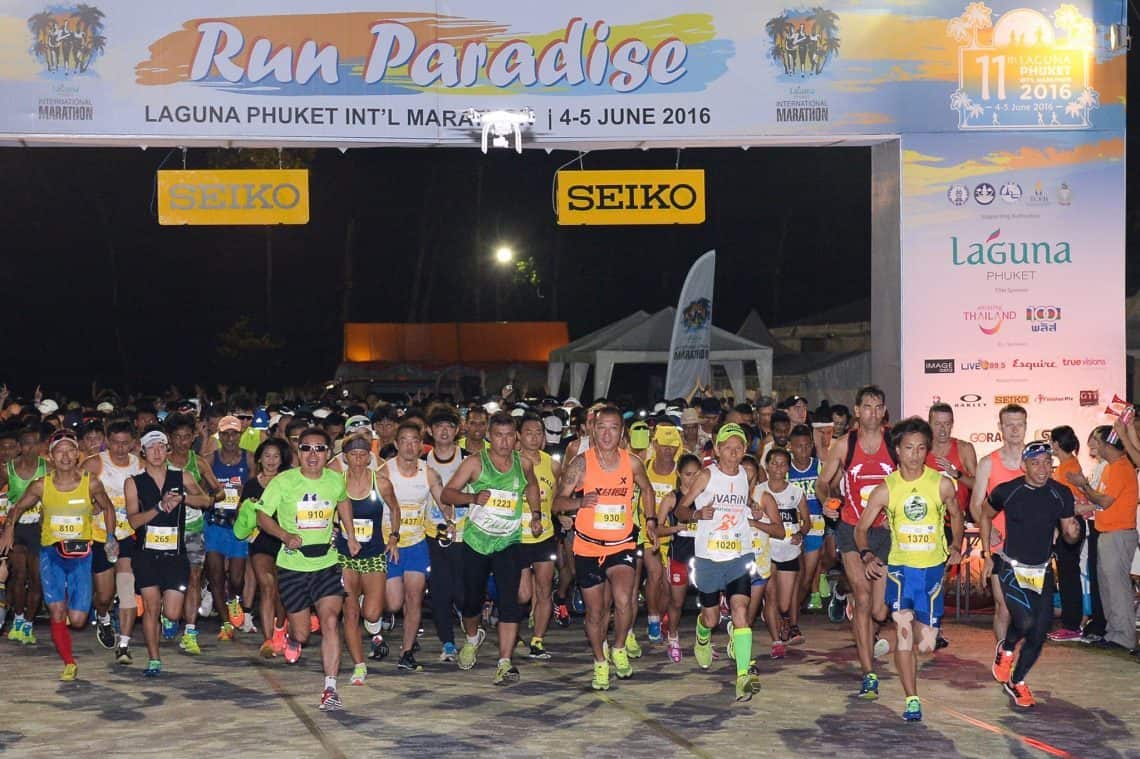 Laguna Phuket is set to host the big numbers at Laguna Marathon 2017 as more than 7,000 athletes from around the world are heading to Phuket this June.

Again, more positive news for Phuket as the number of enthusiasts for all sports activities continues to grow in and around Phuket province. 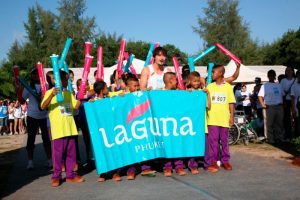 Following on from the many mini marathons being organised around Phuket, along with many other International Sports events including Sailing and Laguna’s own Triathlon Phuket is rapidly becoming a world-class sports tourism destination.

The Laguna Phuket Marathon has grown to become the leading destination marathon in South East Asia and will take place 3rd and 4th June 2017.

With a reputation that spans the globe, the Laguna Phuket Marathon attracts runners from more than 40 countries and has become the “must run” destination marathon in the region.

“2017 will be the 12th edition of the Laguna Phuket Marathon and it continues to go from strength-to-strength. The beautiful course, beachfront location of Laguna Phuket and its onsite resorts and facilities appeals to a diverse demographic – from families and first-timers to experienced runners,”

The Laguna Phuket Marathon offers five distances: The 2km Kids Run, 5km Run and 10.5km Run take place on Saturday 3rd June in the afternoon while the Half Marathon (21.097km) and Marathon (42.195km) take place Sunday 4th in the morning.

“This sunset to sunrise concept of splitting the distances over two days was introduced last year, and was well received. It allows us to accept more runners and provide a safe and enjoyable race experience for all participants,” 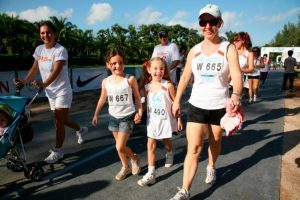 Sanctioned by the Association of International Marathons and Distance Races, the Laguna Phuket Marathon is organised by leading sports management company Go Adventure Asia with professional timing and results by Sportstats Asia, ensuring the highest of international standards.

Laguna Marathon certainly is a “Run Paradise” event just take a look at some of the previous pictures here and here.

Phuket Island radio will be reporting on the progress and organisation of the event through its Breakfast and Drivetime shows as we move towards early June.