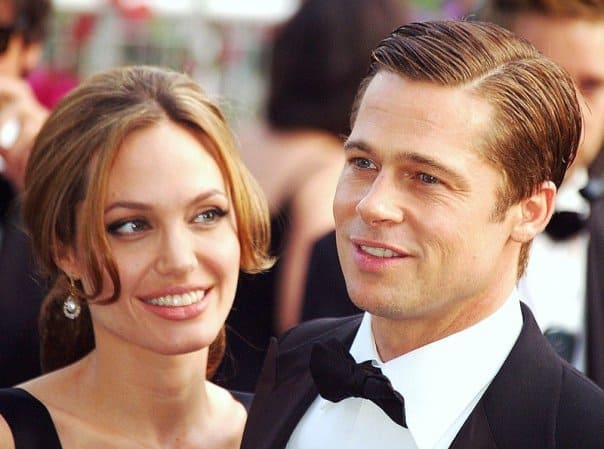 Brangelina is no more! Angelina Jolie has filed for divorce from Brad Pitt today, the 21st of September, 2016. The divorce paperwork cites irreconcilable differences.

Angelina Jolie has filed for divorce

One of Hollywood’s most talked about celebrity couples, with a highly controversial beginning to their relationship has decided to take a different turn and split for the health of the family. Angelina Jolie is seeking custody of their six children and asking the courts to give Pitt visitation rights.

As per the court documents, the couple have been separated earlier this month, just two years and one month after they married in August of 2014.

While their marriage only last a couple of years, the relationship began somewhat controversially in 2004 after speculation started whilst they were on the set of ‘Mr & Mrs Smith’. At the time, Brad Pitt was married to actress Jennifer Aniston.

Shortly after, Aniston filed for a divorce and photos started emerging of Pitt and Jolie together with Jolie’s adopted son Maddox. Jolie went on to adopt daughter Zahara from Ethiopia and in early 2006, Pitt and Jolie were expecting their first baby together.

The family continued to expand when the couple adopted son Pax from Vietnam in 2007. Jolie and Pitt had two biological children, daughter Shiloh, born in May 2006 and twins, Vivienne and Knox, born in July 2008.

In 2013, Jolie underwent a double mastectomy as a preventative measure against breast cancer. Jolie went on to remove her ovaries in 2015 to reduce her risk of ovarian cancer after some precancerous signals showed up during a routine check up. Jolie’s decisions with the preventative surgeries brought world wide attention and awareness to both cancers.

According to E! News; Jolie’s manager, Geyer Kosinski, released a statement saying: “Angelina will always do what’s in the best interest of taking care of her family. She appreciates everyone’s understanding of their need for privacy at this time.” Read the full article here

Read the latest in Phuket People, Places and What to do.