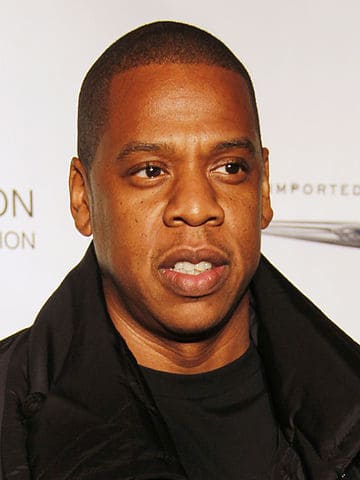 Jay-Z and Beyonce previous visitors to Phuket in 2014/15 are now planning a Tidal Charity Concert in NYC.

It looked like Beyonce, Jay-Z and Blue Ivy were enjoying a Christmas vacation in Phuket. They were pictured doing typical visitor things, including attending a Muay Thai boxing stadium and riding on a baby elephant. A social activity that was frowned upon by many of the Expat residents in Phuket, subsequently many pictures went viral on social media.

They were staying in one of the superior hotels on the Island and we understand thoroughly enjoyed their time here.

The celebrity couple it is understood are set to host a charity concert with Lauryn Hill, Nicki Minaj, and Lil Wayne  on Saturday, October 15

According to Page Six, tickets will reportedly range from $50 to $100,000 for VIP packages to raise money for Robin Hood. Supporting Children’s education NYC and additional charities nominated by the artists.

Unfortunately,  representatives for Jay-Z and Beyonce as well as Robin Hood Foundation haven’t commented on the report yet. Barclays Center has also yet to put the show on its event calendar.

So far, there’s no show listed on October 15. There will be a Drake and Future “Summer Sixteen Tour” on October 11-12.

Barclays Center the planned venue has also yet to put the show on its event calendar. So far, there’s no show listed on October 15.

However, there is  a Drake and Future “Summer Sixteen Tour” scheduled on October 11-12.

Did you see the ‘Lift Off’ Tom Hanks had with Scully?