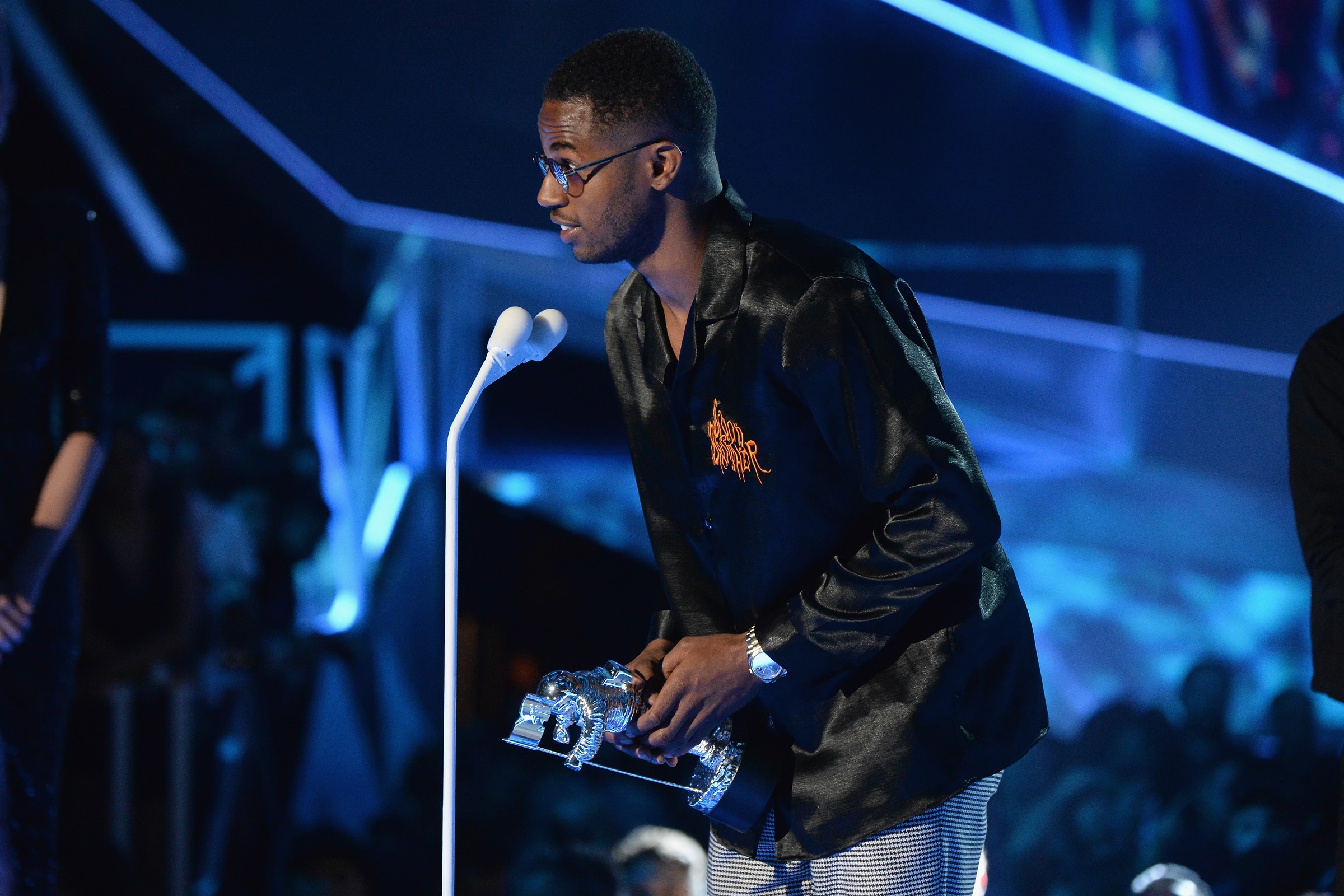 Dave Free is no longer working with Top Dawg Entertainment — the label known for elevating the careers of Kendrick Lamar, SZA, and Schoolboy Q — according to two insiders with knowledge of the move who spoke on the condition of anonymity.

Sources said Free has been working on his own for several months. He is helping the rising rapper Baby Keem, whose July album Die for My Bitch has amassed more than nine million streams to date. Last year, Free also announced his intention of “getting heavy into the film game.”

Anthony “Top Dawg” Tiffith founded TDE more than a decade ago. Free met Lamar when the two were in high school; according to Forbes, he later found an excuse to play Lamar’s music for Tiffith while attempting to fix his broken computer. Free was also a gifted producer — “Dave has one of the best ears for finding samples that nobody would ever listen to,” the producer Sounwave said in 2012 — and he became president of TDE in 2007.

TDE grew slowly before achieving a mainstream breakthrough with Lamar’s multi-platinum good kid m.A.A.d city. “I would say [it took] about eight years ’til we figured out what not to do,” Free said last year. “The earlier stages we were just really grinding through.”

“None of the tactics we used back in the day to break Kendrick, Ab-Soul, Jay Rock or Schoolboy would work now,” Free continued. “It’s a whole new game. Blogs were very influential back then and I’d have to build a lot of relationships with blogs and now it’s just more about streaming. You have to have relationships with the streaming sites and it can’t just be a fake relationship.”

A representative for both Free and TDE declined to comment on the split or Free’s future plans.