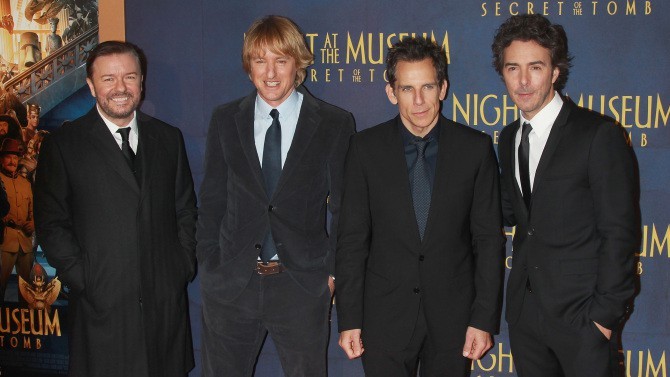 At the world premiere of 20th Century Fox’s film “Night at the Museum: Secret of the Tomb” held at New York’s Ziegfeld Theatre on Thursday, the cast honored the life of the late Robin Williams, who makes his final screen performance in director Shawn Levy’s third installment of the popular franchise. Williams’ widow, Susan Schneider, attended the event.

“I will never forget his generosity,” Ben Stiller told Variety. “I got to work with him a few times over the years, and he was the kindest person.”

Stephanie Moseley and her boyfriend, rapper Earl Hayes, who shot her and then killed himself.