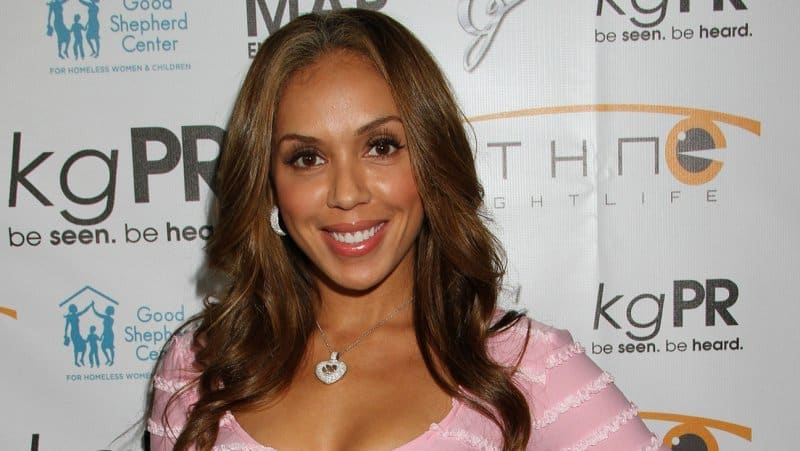 Stephanie Moseley and her boyfriend, rapper Earl Hayes, who shot her and then killed himself.

Neighbours called police after hearing a woman screaming and gunfire in a Los Angeles apartment.

The bodies of a woman and man were found shot and killed inside a swanky Los Angeles apartment near the Grove, following reports of a woman screaming and gunfire, police said Monday.

Stephanie Moseley was a professional dancer, model and actress who played Jamie Foxx‘s wife in Jame Foxx: Unpredictable and appeared in the CW series Hellcats, according to her website. Her film credits included Mirror Mirror, The Twilight Saga: Breaking Dawn, Idlewild and Catwoman.

Did you read about Kourtney Kardashian making the Z List.

Photo credit to AP Images/Invision and the full story here

Stay tuned to 91.5FM and 102.5 FM Phuket radio website for all the latest Celebrity Gossip