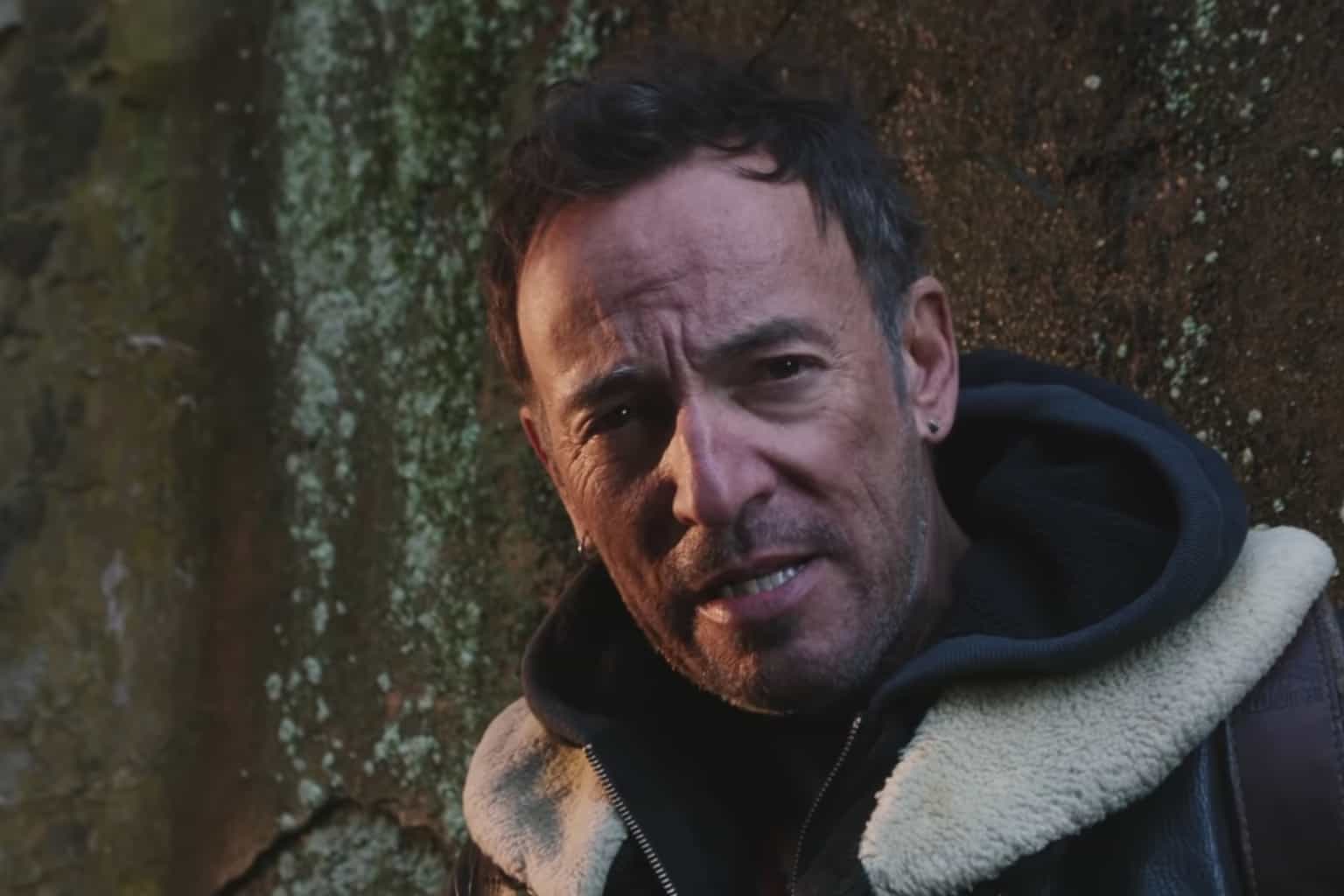 Western Stars is the nineteenth studio album by American singer-songwriter Bruce Springsteen. It was released through Columbia Records on June 14, 2019. Produced by Ron Aniello, who worked with Springsteen on his two previous albums: Wrecking Ball and High Hopes.   Did you know five years ago, he had a lesser-known trial run behind the camera.

Just as on Western Stars, he and longtime collaborator Thom Zimny share the directing credit for a short film (or elaborate extended music video) built upon the underrated High Hopes track “Hunter of Invisible Game.”

Bruce Springsteen ‘Western Stars’ is not his first step into the ‘movie business’. Bruce has played characters onscreen in 1980s videos including “Glory Days” and “I’m on Fire”. And, again does some full-fledged acting in “Hunter.” Here playing a wanderer in a post-apocalyptic landscape that owes something to The Road.

“That was the first time that we got it to a space of collaborating together in the editing room and in shooting,”

“And he started to compose in the edit room.”

As with Western Stars, Springsteen a longtime fan of Ennio Morricone and other film composers  wrote and played a long stretch of atmospheric instrumental music for “Hunter of Invisible Game.”

“That track was great to work with, very cinematic, with the strings. Bruce was there in an active role, discussing the narrative and the visual approach to telling that story.”

You can find more on Bruce Springsteen ‘Western Stars’ HERE