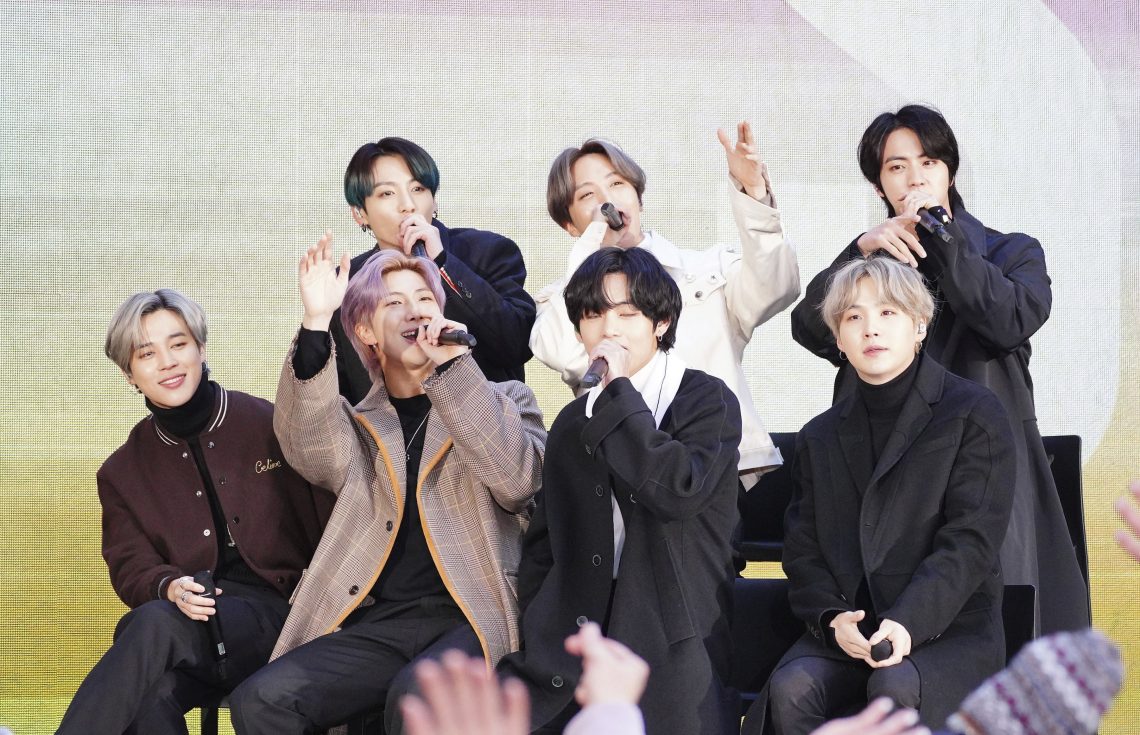 The premiere of their upcoming concert film, Break the Silence: the Movie. The movie, which chronicles their 2019 Love Yourself: Speak Yourself world tour, hits theaters worldwide on September 10th, followed by the film’s premiere in U.S. theaters beginning September 24th. Tickets go on sale on August 13th, with additional information provided via the band’s official movie website. Given the situation with the COVID-19 pandemic, all dates are subject to local theater reopening schedules.

Their 2019 tour traversed the U.S., South America, Europe and Asia, and the film includes footage from the trek, which was the band’s first international stadium tour. The film also explores “each band member behind the curtain,” where each bandmate shares previously untold personal stories during the film, according to a statement.

Break the Silence follows their previously released third film, 2019’s Bring the Soul: the Movie, which will return to theaters from August 28th-30th and will include a sneak peak of Break the Silence. Tickets for the re-run of their 2019 film will be available on August 18th.

The band is set to perform during the 2020 MTV Video Music Awards, which will air live on August 30th from Brooklyn’s Barclays Center.

It will be the group’s first-ever live performance at the VMAs.