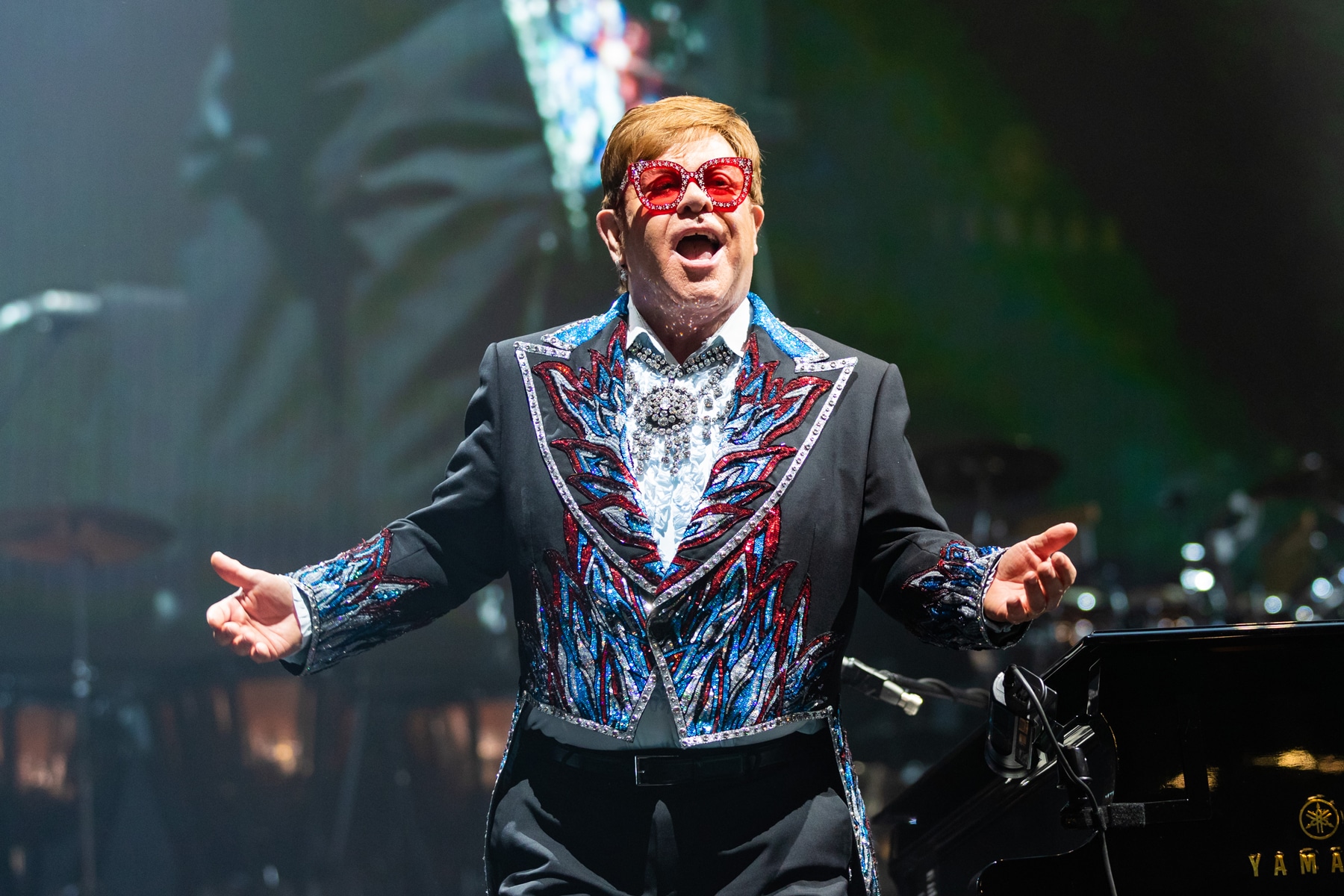 Elton John celebrated his 30th year of sobriety with a pair of messages and photos on Twitter: “If I hadn’t finally taken the big step of asking for help 30 years ago, I’d be dead. Thank you from the bottom of my heart to all the people who have inspired and supported me along the way,” he wrote.

John also shared photos of a cake shaped like the number 30, a 30-year recovery chip and a table filled with cards from friends and family. The latter photo was accompanied by the caption: “Reflecting on the most magical day having celebrated my 30th Sobriety Birthday. So many lovely cards, flowers and chips from my sons, David, friends in the Program, staff at the office and in our homes. I’m truly a blessed man.”

If I hadn’t finally taken the big step of asking for help 30 years ago, I’d be dead. Thank-you from the bottom of my heart to all the people who have inspired and supported me along the way.
🙏🏻🙏🏻❤️❤️😇😇 pic.twitter.com/TVlXQnKWWD

John has been open about his struggles with drug and alcohol abuse — as well as the incredible importance of getting sober — since he did so in 1990. The 2019 biopic, Rocketman, didn’t shy away from John’s addiction, and in a 2013 “My Life in 20 Songs” feature for Rolling Stone, the singer frankly discussed the links between some of his biggest songs and his drug and alcohol use.

For instance, while speaking about 1988’s Reg Strikes Back and “I Don’t Wanna Go on With You Like That,” John described that period as him “headed for the abyss,” and noted: “When I’m in the studio, I’m paying full attention, but on that album, I was out of control.” Of making 1992’s The One, his first record after getting sober, he admitted, “I was used to making records under the haze of alcohol or drugs, and here I was, 100% sober, so it was tough. But I managed to come up with a good song, which was the title of the record. ‘The North’ I love a lot; that’s my favorite song without question. Then, of course, afterward, The Lion King came along and all hell broke loose.”

On Friday, July 31st, John’s ongoing Classic Concert Series will feature a show that the musician called “one of the most memorable concerts of my career” — a 2000 gig at Madison Square Garden featuring appearances from Billy Joel, Mary J. Blige, Kiki Dee and more. The performance will air at 3 p.m. ET/12 p.m. PT on YouTube.