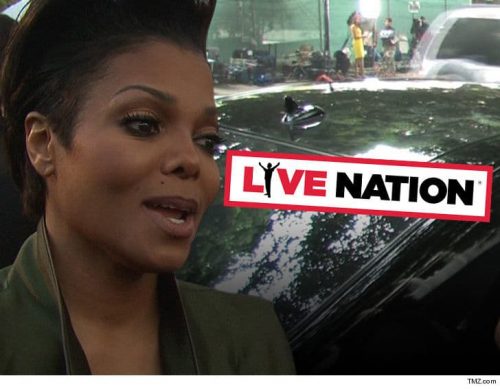 Janet Jackson just fired up her “Unbreakable” tour Thursday at exactly the same time Live Nation settled with some disgruntled fans who didn’t get a refund when the tour was put on ice so she could have a baby.

TMZ has learned … the fans filed suit after Janet announced in April of last year she was putting the tour on hold on doctor’s orders, because of the high-risk nature of her pregnancy.

Live Nation did not treat the announcement as a cancellation but rather said Janet was simply rescheduling the tour so people could still attend. That didn’t fly with a bunch of fans.

Based on what we know the fans got some money — we don’t know how much — but a chunk of that is going to go to pay their lawyers.

Unclear if the fans will use the settlement money to purchase tickets … but gotta say, Janet looked awesome last night.