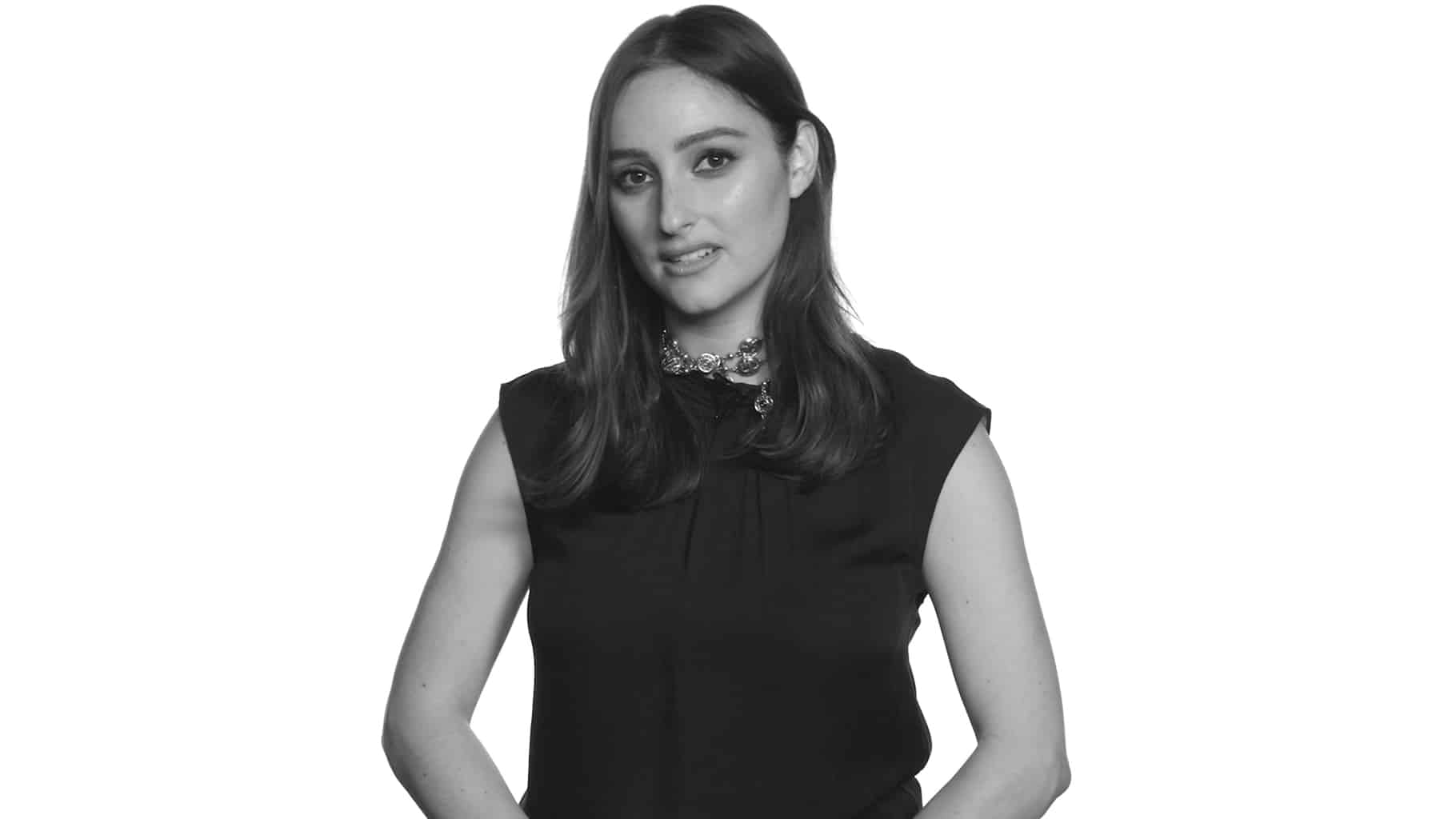 A singer and songwriter from America.

BANKS is signed to Harvest Records and Good Years Recordings. Following the release of two extended plays, Fall Over and London, in 2013, Banks released her debut album, Goddess, on September 5, 2014. Lots of positive reviews from contemporary music critics.

Goddess reached number 12 on the US Billboard 200, while its most successful single, “Beggin for Thread”, was certified platinum by the Recording Industry Association of America.

The Altar her second studio album, was released on September 30, 2016, to a similar positive reception.

“I think it was in London at Notting Hill Arts Club,”

she said of her first time performing live.

“Stage fright when I first started. I couldn’t face the audience. turning to the back, and everyone would be like, ‘Turn around!’ And I’d be like, ‘No…’”

Banks also talked about her experiences with writing poetry, and how it led to her interest in crafting songs and sonic peculiarities.

“When I write a sentence that has a certain flow to it, it almost sounds like a riddle. Like in [my song] ‘The Fall’: ‘Still tripping to slip in your own dirty fingers to dip in the chicken now.’ I like how it kind of sounds like a tongue twister. I like that type of stuff, and I always have, even when I was younger. I’ve been interested in how, sonically, words come out.”

III marks Banks’ first album since 2016’s The Altar and her third LP in total.

Banks is currently on a lengthy North American tour that opens September 3rd in Toronto and concludes October 19th in Miami.

While the brooding pop singer can’t always shake the anodyne songwriting that plagued her past work, III is still Banks’ best album to date.

The Guardian says “her best album yet”

Changing the subject for a moment are you a Brad Paisley Fan? Jimmy Kimmel is. What about The Boss and Bridge School Live Album