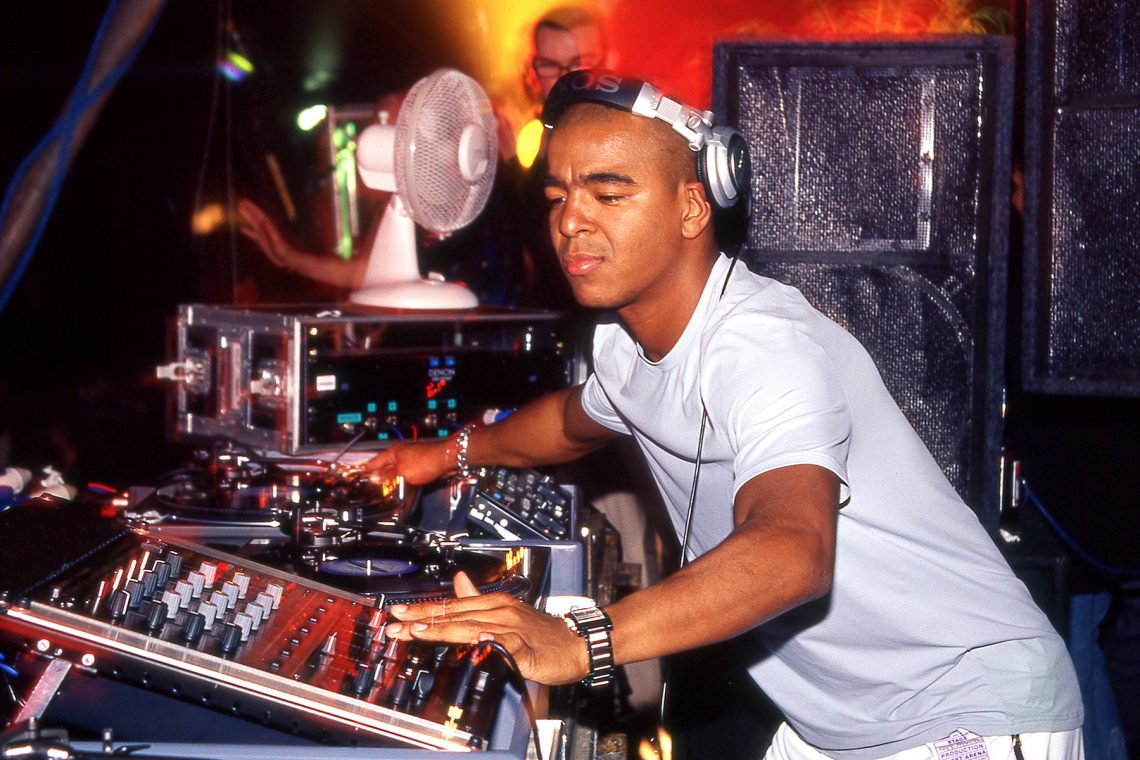 Sad Sad news today as Erick Morillo, was found dead at his home

Erick Morillo, the producer and DJ behind the club hit “I Like to Move It,” was found dead at his home in Miami Beach Tuesday, September 1st, news nation Local 10 reports. He was 49.

In a statement shared with Rolling Stone, Miami Beach Police Public Information Officer Ernesto Rodriguez said, “Detectives responded to the scene and did not observe any apparent signs of foul play. The cause of death will be determined by the Miami Dade Medical Examiner’s Office.”

Morillo’s death comes weeks after he was arrested and charged with sexual battery for an incident that took place at his Miami Beach home in December 2019. Morillo denied the accusation, but turned himself in to authorities after a rape kit tested positive for his DNA. He reportedly had a court hearing scheduled for this Friday, September 4th.

Morillo was born in New York City and spent his early years in Cartagena, Colombia, before moving back to New Jersey. He began DJing in his early teens and developed a sound that mixed house, hip-hop, reggae and Latin music.

Under the moniker Reel 2 Real, Morillo scored his first major hit with “The New Anthem” in 1992, while the following year he teamed with the Trinidadian artist the Mad Stuntman for his signature track, “I Like to Move It.” The song hit Number One in multiple countries across the world, and while it only peaked at Number 89 on the Billboard charts, it became a pop culture staple, appearing in all manner of commercials, sporting events, TV shows and movies (it was used regularly in the animated Madagascar franchise).

Reel 2 Real continued to notch dance hits during the early Nineties with tracks like, “Can You Feel It,” “Conway,” “Are You Ready for Some More?” and “Move Your Body (Mueva la Cadera).” At the turn of the century, Morillo left Reel 2 Real behind for new projects centered around his new imprint, Subliminal Records, which released an array of records and hosted a celebrated club night in New York. Among the dance hits Subliminal put out was “Fun” by Da Mob, a group featuring Morillo, José Nunez and DJ Sneak with vocals from Jocelyn Brown.

Morillo continued to record and release music, including a 2004 album My World, while he also spun records around the world. During the early 2000s, he regularly earned top accolades at the DJ Awards — one of the biggest prizes in the electronic music industry — including Best House DJ three times (1998, 2001 and 2003) and Best International DJ three times (2002, 2005, 2006).