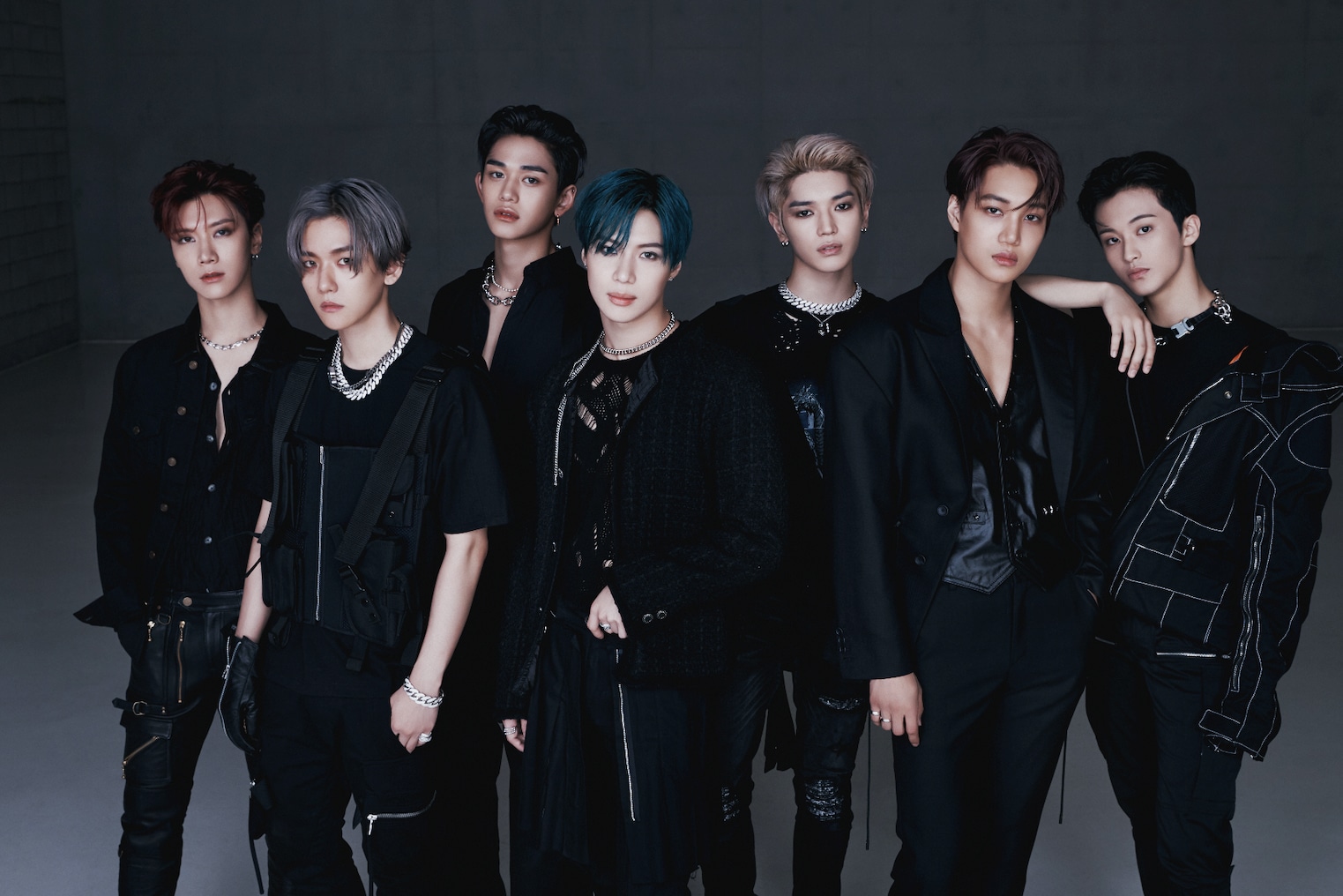 The K-Pop group SuperM beat out the R&B singer Summer Walker to earn the top album on the latest RS 200.

The group includes seven members from three SM boy groups: Taemin from Shinee, Baekhyun and Kai from Exo, and Taeyong, Mark, Ten and Lucas from NCT sub-units NCT 127, and WayV, respectively. On October 4, 2019, the group debuted with their self-titled EP, which topped the Billboard 200 albums chart

The new ensemble’s Number One debut with The 1st Mini Album was the result of a massive social media campaign where fans encouraged each other to buy as many copies of the album as possible.

The win was also aided by bundling. SuperM offered its album in conjunction with a variety of merchandise, tour tickets, and imaginative packaging campaigns including eight different CD versions of the album.

Summer Walker’s Over It

Listeners were more quick to stream Summer Walker’s Over It, which debuted at Number Two on the RS 200. Over It amassed more than 145 million streams. Even the least popular song on the album, “Anna Mae,” still earned over five million audio streams.

Due to its rapidly escalating stream count, Over It was initially expected to coast to Number One. But on Thursday, Walker noticed that SuperM were closing the gap. “Just found out ppl tryna take the #1 spot from us,  and that’s not finna happen,” she tweeted. “So look if u buy the album today u automatically get 40% off restocked merch items … added two new shirts at a discount too!”

Walker also tweeted to encourage her fans to continue streaming Over It. But in the end, the marketing strategy pursued by SuperM, which emphasized bundles and physical copies, swamped Walker’s stream count.

BBC Top of the Pops is available on 91.5 & 102.5 FM Phuket Island Radio every Saturday as a LIVE show direct from London on our BBC satellite with a re-run on Sunday at 4 PM. Why not tune in this week and see if SuperM has made it to the UK Charts.

The Rolling Stone 200 Albums chart tracks the most popular releases of the week in the United States. Entries are ranked by album units, a number that combines digital and physical album sales, digital song sales, and audio streams using a custom weighting system. The chart does not include passive listening such as terrestrial radio or digital radio. The Rolling Stone 200 Albums chart is updated daily, and each week Rolling Stone finalizes and publishes an official version of the chart, covering the seven-day period ending with the previous Thursday.

Aside from the Number One drama, two other new albums debuted in the Top 25.

While Dermot Kennedy’s Without Fear clocked in at Number 20. Kennedy, an Irish singer, did even better across the Atlantic.

In the U.K., Without Fear hit Number One.