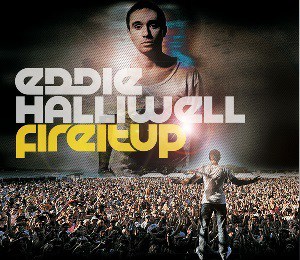 Fire it Up this week features a guest mix from Slam, tracks from Nickolas Quartez and Sander van Doorn.

Slam are co-founders of Soma Quality Recordings, Orde Meikle was born in 1964 and Stuart McMillan in 1966. They are producers and DJ’s with a music style/genre of techno and house.

Originating from Glasgow Meikle’s and McMillan’s early events kicked off at a Glasgow club Fury Murrys on a weekly gig called “Black market”.

Later, a marketing agency representing Tennent’s Lager’s approached Slam. A sponsorship deal was agreed.  A tour of club’s throughout Scotland over the next two years set Slam on the road to nationwide recognition, the rest is history.  Enjoy this week’s mix with Slam on Phuket Island Radio.

Find out more about Eddie Halliwell and Fire it Up at Eddie’s website, tune into 91.5 & 102.5FM and catch some of the biggest DJ names from around the world.